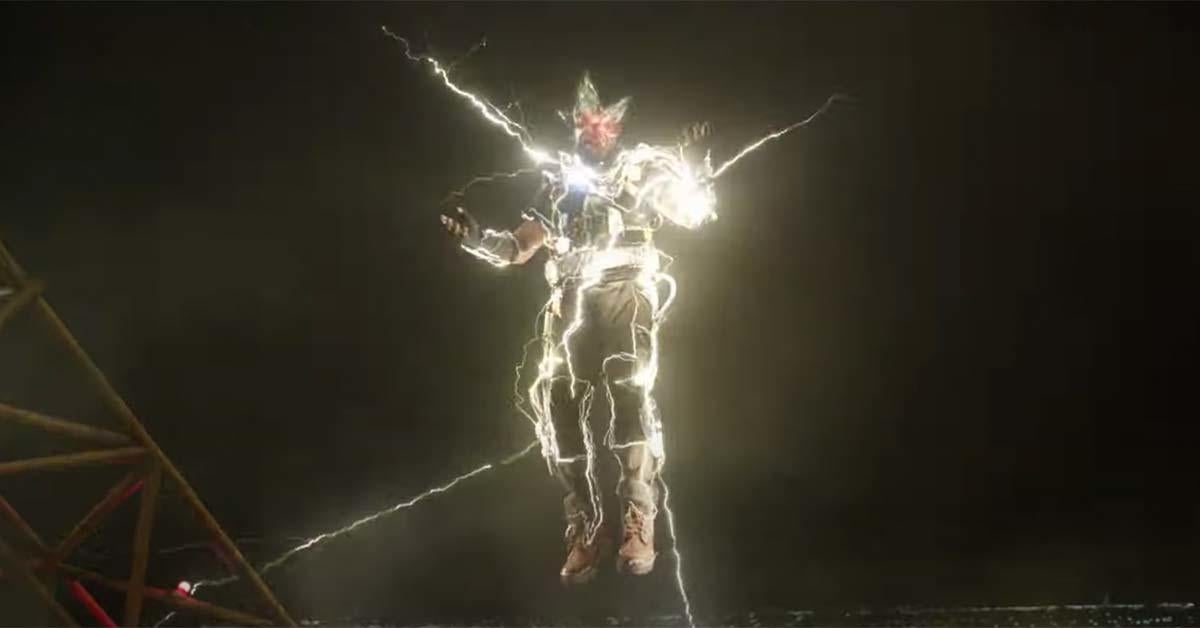 Earlier this month, Spider-Man: No Way Home star Tom Holland confirmed that Jamie Foxx is repeating his role as Electro in the wildly awaited film, and the new trailer released Tuesday night confirmed that confirmation – with a twist . Foxx’s Electro appeared in the trailer alongside Green Goblin, Sandman and Lizard, but Electro has a new look and now fans are freaking out online.

To be fair, a certain amount of fan enthusiasm over Foxx’s performance in Spider-Man: Now Way Home, and thus his entry into the Marvel Cinematic Universe, was expected. Fans had long hoped to see Foxx appear in the upcoming sequel to Spider-Man: Far from home, but those hopes grew even higher after the first trailer for the film revealed that Alfred Molina returned as Doctor Octopus and repeated his role from Spider-Man 2. Now that it’s official, however, it’s the new look that has hyped fans, and we’ve gathered a selection of reactions to Electro’s new look, which you can check out yourself.