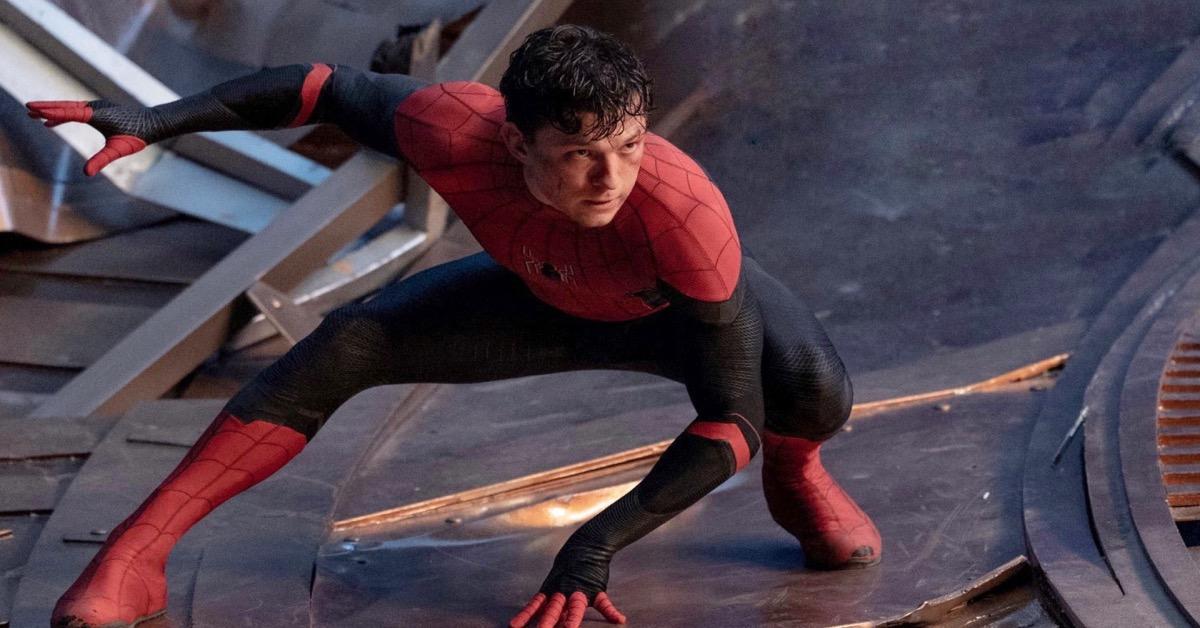 It’s been a pretty wild week for Spider-Man fans. On Sunday, tickets were put up for sale Spider-Man: No Way Home and the process proved difficult for many. The film ended up having the most ticket sales since Avengers: Endgame, and there are now people trying to sell tickets on eBay for an insane amount of money. Many people want to see the Spider-Man trequel in IMAX, so it’s no surprise that the latest trailer for the film is about the biggest big screen.

“Even in the multiverse, there’s only one way to experience #SpiderManNoWayHome. Experience 26% more image in IMAX theaters only. The high-flying action swings into the big screen on December 17,” @IMAX tweeted. You can watch the trailer below:

Even in the multiverse, there is only one way to experience #SpiderManNoWayHome. Experience only 26% more image in IMAX cinemas. The high-flying action swings into the big screen on December 17th. pic.twitter.com/a0prHhvS69

Last month, another new trailer Spider-Man: No Way Home was released, and confirmed the return of some former franchise villains. We know for sure that the new film will feature Alfred Molina in his role as Doc Ock from Spider-Man 2, Jamie Foxx as Electro from The Amazing Spider-Man 2, and Willem Dafoe as the Green Goblin from 2002 Spider Man. There are many other casting rumors surrounding the film, but Tom Holland denies that former Spider-Men actors, Tobey Maguire and Andrew Garfield, are in the film.

“It would be great if they were because they have not told me that yet and I am Spider-Man and I have read the script from beginning to end … So it would be a miracle if they could keep it from me, “Holland said earlier.

When it comes to the return of the iconic Spider-Man villains, the news officially broke earlier this year when Molina spilled the beans while chatting with Variety.

“When we shot it, we were all ordered not to talk about it because it was supposed to be some big secret,” Molina said. “But you know, it’s all over the internet. I actually described myself as the worst kept secret in Hollywood!” He joked, “It was wonderful … It was very interesting to go back after 17 years to play the same role, considering that in the intervening years I now have two chins, a wattle, crow’s feet and a slightly risky loin . “

Do you want to see Spider-Man: No Way Home and IMAX? Tell us in the comments!