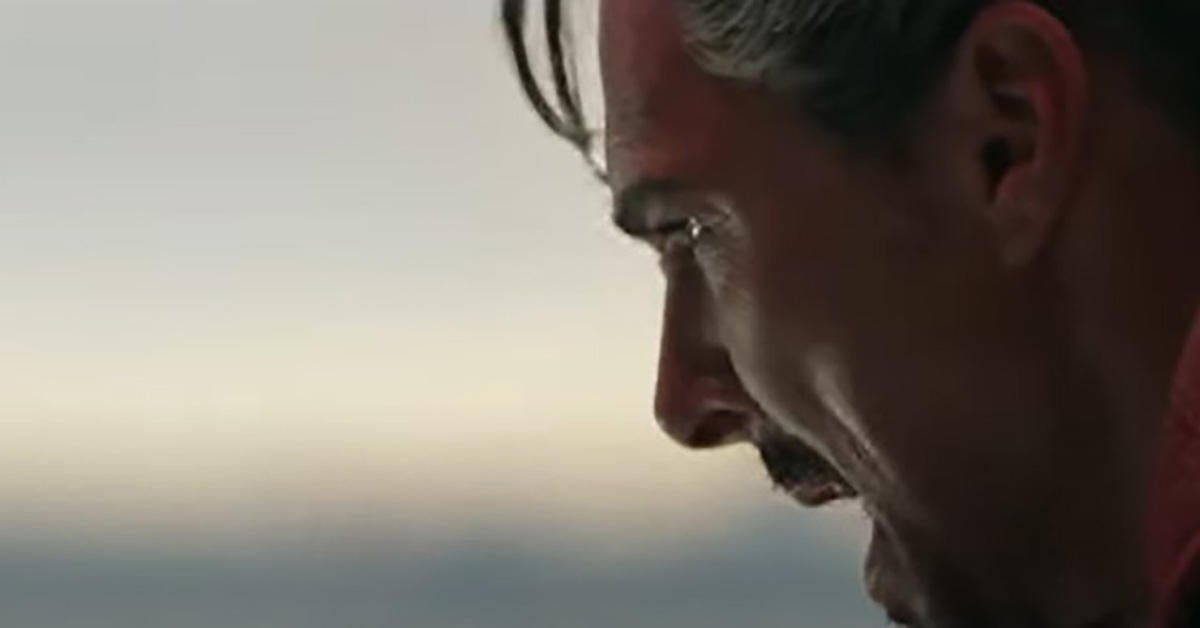 There is a lot to be excited about when it comes to Spider-Man: No Way Home. The much awaited third MCU Spider-Man movie is set to see villains from previous Spider-Man movie series make their debut in the Marvel Cinematic Universe, and based on trailers for the movie, Doctor Strange is a big part of it. After all, it’s Doctor Strange that Peter seeks out to help him put the cat back in the sack, so to speak, when it comes to his secret identity, a process that seems to be going a little awry. But as marketing for the film rises, we’re already seeing some changes in the footage being presented – including a big Doctor Strange scene.

In a recently released TV spot for Spider-Man: No Way Home, people on The Direct noticed that the background of a scene with Benedict Cumberbatch’s Doctor Strange had changed. That scene appeared in the film’s recently released second trailer and featured Doctor Strange in front of a New York City sky at night as the multiverse begins to despair with Strange saying “They’re starting to get through and I can” not stop them “But in a new TV spot, the same scene had a different sky. Instead of at night in New York, the time of day seemed to be sunset.

Now, on the surface, this might not be a big deal. Many movies contain footage in their trailers that either do not reach the final release or footage that gets further edits before cinema release, and Marvel Studios is known for making such edits. That said. there are already a wealth of mysteries and riddles that fans are trying to solve when it comes to Spider-Man: No Way Home. With the villains of yesteryear Spider Man movies that pop up and lots of rumors swirl, there are questions about whether former Spider-Man actors Tobey Maguire and Andrew Garfield also appear in the film. There are also questions about who may die in the film and what impact it may have on the overall MCU. There are even theories and speculations that Doctor Strange might not even really be Doctor Strange, for what is a good MCU theory at this point unless we somehow bring Mephisto into things?

Whatever the reason for this editing of the scene, it seems pretty clear that Marvel and Sony will continue to keep fans guessing until Spider-Man: No Way Home opens in cinemas. Luckily for fans, it’s not that far away. The film is set to debut on December 17.