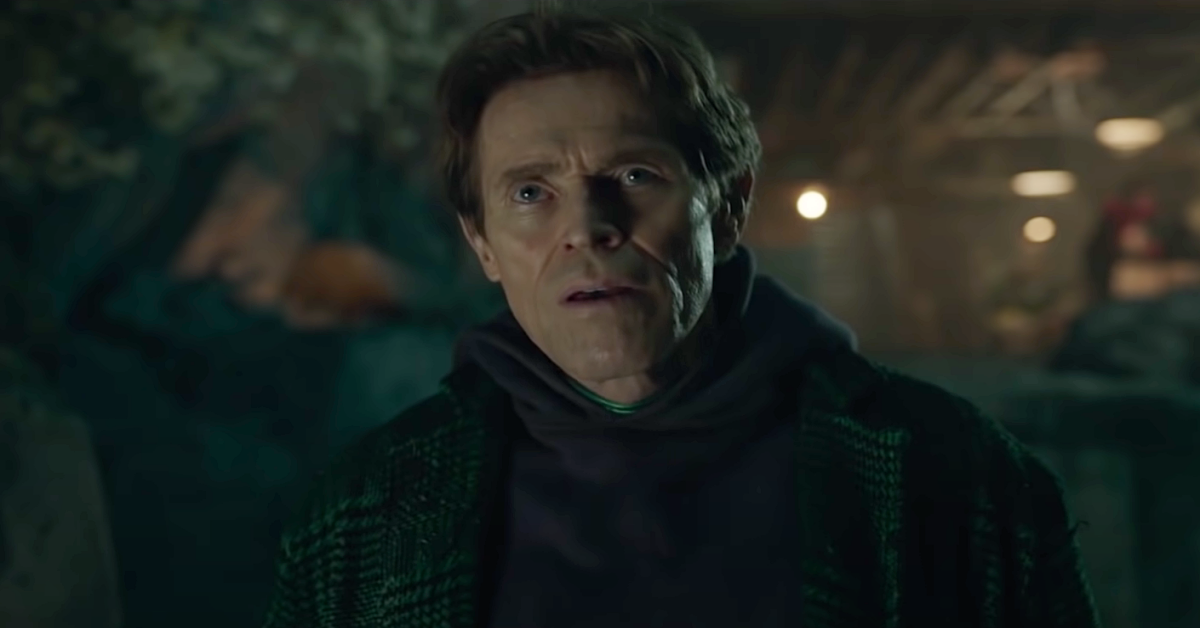 Tom Hollands Spider-Man: No Way Home has been credited as a lifeguard for the box office, reviving cinemas at a time when it seemed like no big movie could go away with a big drag. Holland’s portrayal is a big part of the film’s success, and Willem Dafoe certainly knows that. In a recent profile with GQ, the Spider-Man alumnus praised the other Peter Parker he has appeared to.

“I very much admire his discipline and his commitment to the role. And physically he was incredible,” Dafoe said in the profile. In the same piece, Dafoe revealed that he had no interest in making a cameo or a small piece – he wanted to be a star in the ensemble. In addition, he had to do his own stunts.

“It’s fun to do the action sequences, it’s fun to have resources,” he added. “I make a lot of budget-challenging movies. So it’s nice to have all the technical stuff to work with. It’s really fun to do those things because they’re clean. They’re clean because what you’re doing is what you and your heart and mind follow. “

Holland’s tale of meeting Dafoe on set for the first time was much more humorous, with the actor accidentally bumping into Dafoe between shots.

“It was actually a funny story about when I first met Willem,” Holland said. “Of course at the time, all the villains in the movie were a huge secret that they were in the movie. So they would walk around put on with these robes on, and of course you know these guys were very excited to come back and bring these roles back to life that they were going to put in a week before they started filming just to see what it was like.Meet Jon (Watts, director), meet myself, hang out on the set and have fun. like into this guy in a cloak. I thought, “Watch out mate.” And he took off his hood and I was almost really scared. “Oh damn, Santa’s here.” A real pleasure to work with. “

Spider-Man: No Way Home is now in the cinema.