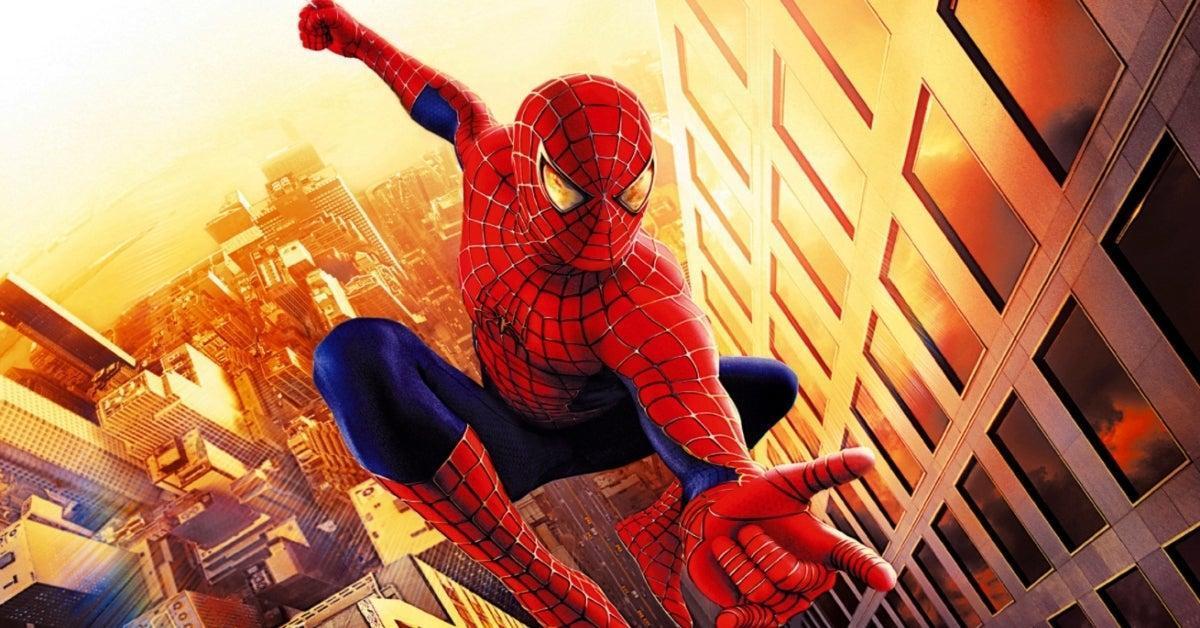 Spider-Man: No Way Home has finally released some official concept art for Tobey Maguire’s version of the character. Billed as “Friendly Neighborhood Spider-Man” in marketing material, the Sam Raimi variant was a massively fan-requested element for the film. Luckily, the MCU feature did not disappoint as both Maguire’s Spider-Man and Andrew Garfield’s “Amazing” renditions ended up alongside Tom Holland’s version of Peter Parker on the big screen. Clearly, this was a project that all three actors had great respect for. Maguire specifically talked about what led him back to the tights after all these years in an exclusive interview with Marvel.com after the release of the film. Sometimes all it takes is the right conversation to get the ball rolling. Check out the concept art from artist Christian Cordella down below.

“I went and had a meeting with Amy and Kevin. Amy Pascal and Kevin Feige. And had talked about… They sort of just teased it,” Maguire began. “I think Amy was like, ‘We’d love to talk to you, and you know what this is about.’ And I was like ‘okay, sure. Let’s go chat.’ “Holland then laughed about the strange amount of information.

“Yeah, well, I know,” he joked. “Maybe you could just give me a little bit of information. But, I do not know. I gotta say, I was intrigued immediately. In that conversation, the intention, the kind of love and celebration of these movies, and what it meant i think to Amy and Kevin was was apparent.To me, when artists or people who are um steering the creative process have a kind of authentic, genuine intent of celebration and love, it just was so apparent in both of them that I just wanted to join that. ”

“I’m a big fan of Tom and those movies and Andrew. So, it was definitely intriguing. But, yes, I was also going, ‘Well, what what are we going to do?’ And that was a bit mysterious, “Maguire continued. “I did appreciate what was shared. But, it was really about getting together with these people and revisiting what was part of my history and and getting a chance to like come together. There are personal things too, which are kind of resolutions or a way to revisit and… I’m not quite sure how to put it. It’s just to get to get back into that and I do not want to say like close the chapter… But revisit and have certain resolutions and just join in this loving creative spirit “

Do you think we’ll see Tobey again in the MCU? Let us know down in the comments!