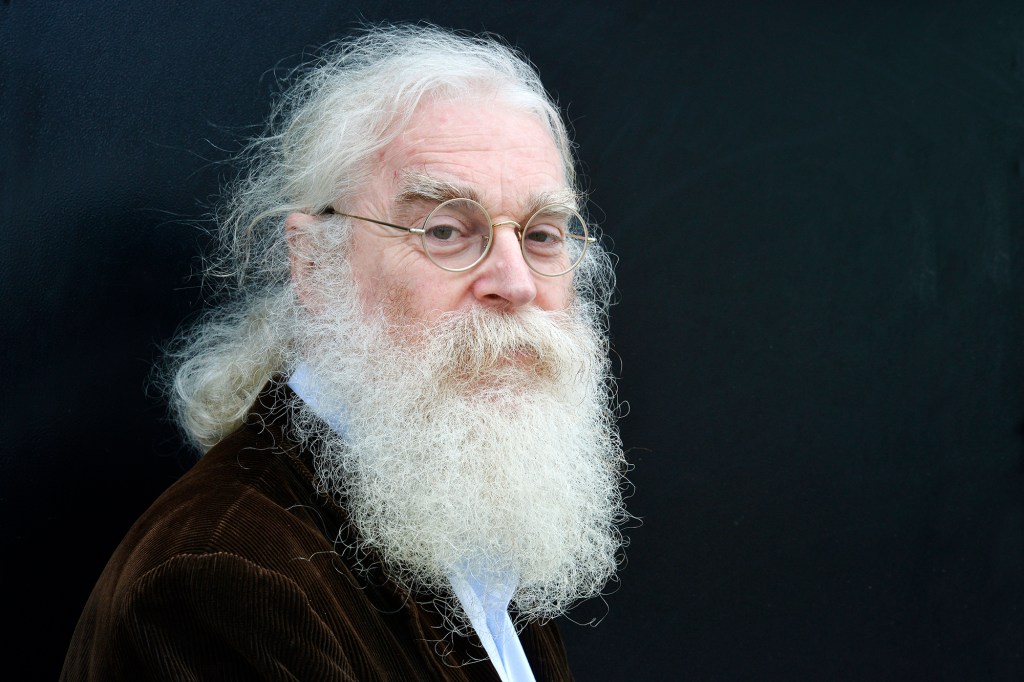 This may be the world’s oldest ghost story.

A 3,500-year-old Babylonian tablet at the British Museum contains what has been identified as the oldest known drawing of a ghost, according to a report by The Guardian.

The tablet shows the love-horned ghost bound and led into the afterlife by his lover-believed to depict an ancient ritual of how to send spirits back to where they have come from.

“It’s obviously a male ghost, and he’s miserable,” said Irving Finkel, curator of the Middle East department at the museum.

“You can imagine a tall, thin, bearded ghost hanging around the house going on people’s nerves,” Finkel said. “The final analysis was that what this ghost needed was a lover.”

On the back of the small tablet that can fit in a person’s hand, there are long text – instructions on how to deal with a ghost that “grabs a person and pursues him and can not be released,” reported The Guardian.

Together, the text and the tablet act as a primer on how to get rid of the annoying spirit once and for all.

“You can not help but imagine what happened before,” said Finkel, an authority on ancient Middle Eastern scripture. “‘Oh God, Uncle Henry is back.’ Maybe Uncle Henry lost three wives. Something that everyone knew was that the way to get rid of the old bugger was to marry him. It is not imaginative to read into this.

“It’s a kind of explicit message,” he said. “There is very high quality writing and immaculate drawing. That someone thinks they can get rid of a ghost by giving them a bedmate is pretty comical. ”

The image had been misinterpreted for years, Finkel said, because the heavily faded ghost could only be seen by looking at the tablet from above and under the light.

The tablet has been in the museum since the 1800s, but has never been put on public display, The Guardian reported.