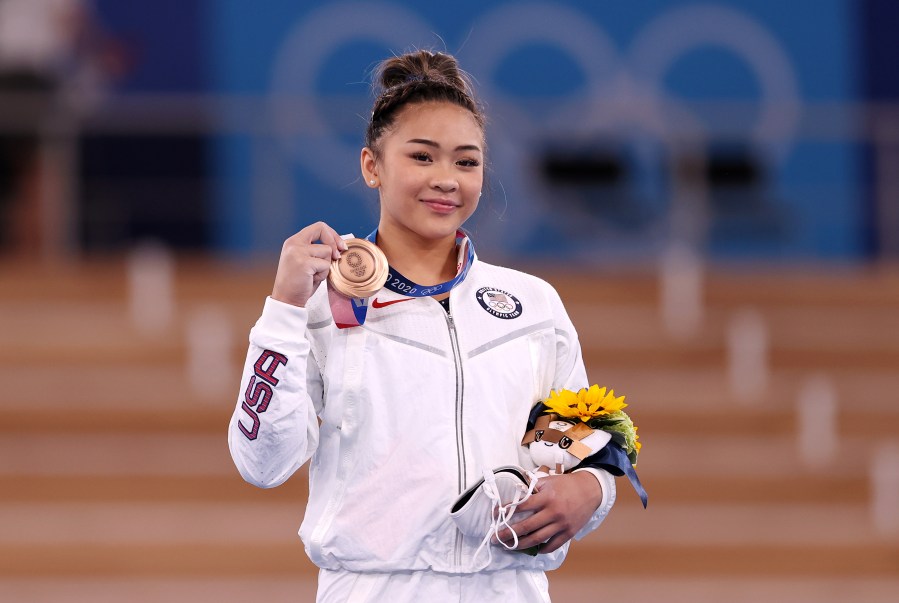 (KTLA) – Olympic gold medalist Suni Lee said she was sprayed with pepper during a racist attack while in Los Angeles last month.

The Olympian shared details about the incident during an interview with Pop sugar.

Lee said she was waiting for an Uber after a night on the town with her friends, all Asian Americans, when a group of people in a car drove up and started shouting inconveniences like “ching chong” and telling Lee and her friends to “go back to where they came from. “

One of the passengers then sprayed the Olympian’s arm with pepper spray as the car left the scene, Lee said.

Details of where and when the attack took place were not included in PopSugar’s article, although Lee confirmed it CNN that the incident happened in October while she was rehearsing for ABC’s “Dancing With the Stars” in Los Angeles.

“I was so mad, but there was nothing I could do or control because they went off,” she told PopSugar.

Lee, the first Hmong American to go to the Olympics, won the women’s all-round gold medal in Tokyo in July.

The attack on Lee comes amid reports of rising violence against Asian Americans during the COVID-19 pandemic.

Stop AAPI-had, a national coalition collecting data on racist-motivated attacks related to the pandemic, said there were 9,081 reports of anti-Asian hate incidents between March 2020 and June 2021, noting that incidents in 2021 were about to surpass them, which was reported in 2020.

Lee is not even the only Olympian to have reported a racist attack this year. Sakura Kokumai, a 28-year-old karate athlete, was training ahead of the Tokyo Games in a park in Orange, California, when she said a man approached her, shouted threats, spat at her and shouted anti-Asian remarks. In September he was charged with a hate crime.

The attacks on Lee and Kokumai also came after President Joe Biden signed the agreement COVID-19 Law on Hate Crimes in May, accelerate reports of anti-Asian hate crimes.