Marvels Knights of the Moon trailer introduces Oscar Isaac to MCU as Marc Spector, a superhero with dissociative identity disorder. In the comics, Spector gets his powers from the Egyptian moon god Khonshu, who wants him to serve as “Knight of the Moon.” In the show, Spector will be brought to life by Isaac, who was cast as the former US Navy superhero in late 2020. Recordings on Knights of the Moon took place last year and ended in October ahead of the show, which premiered in March this year. Jeremy Slater (Umbrella Academy) serves as Moon Knight’s lead writer with Egyptian filmmaker Mohamed Diab at the helm of the directing team.

The first recording of Knights of the Moon was unveiled as part of Disney + Day 2021, revealing teasing glimpses of Isaac in costume as the titular superhero as well as some photos of the actor in streetwear as Marc. More recently Knights of the Moon the trailer teaser gave a better look at Isaacs superhero costume, including a short shot that showed how he dresses. The new footage also revealed a first look at Ethan Hawke’s villain, whose character name is not yet known. Now, after teasing its release this weekend, it’s full Knights of the Moon trailer is here.

Related: Moon Knight must be more than just MCU’s Batman

More on the way …

90 days fiancé: Lisa Hamme asks for prayers for the daughter in an emotional post 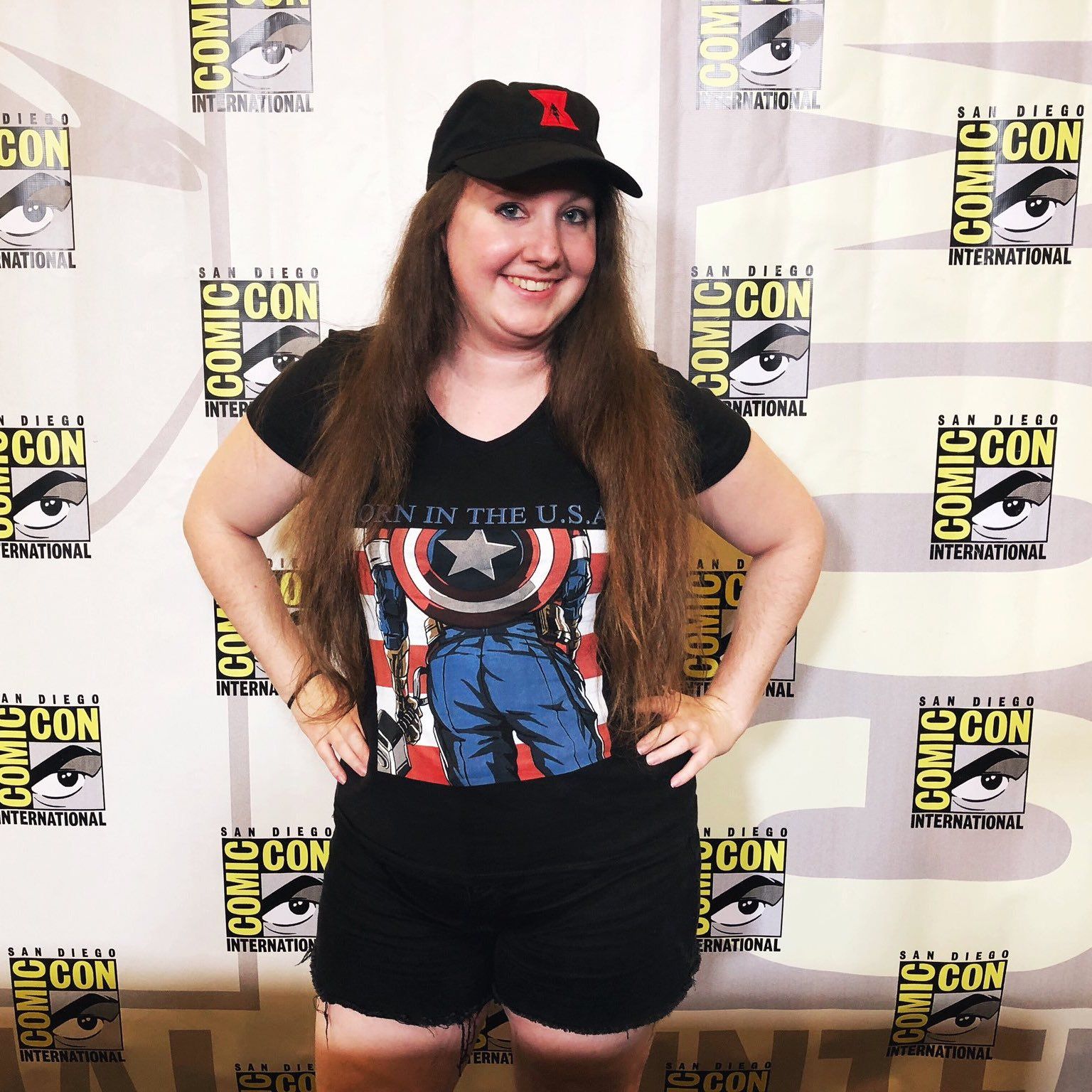 Molly Freeman is the lead news editor at Screen Rant and one of Screen Rants Rotten Tomatoes Tomatometer-approved film critics. She has been writing for Screen Rant since 2014 and has appeared on the Total Geekall podcast. Previously, she has written entertainment news for Bustle and has had personal essays published on HelloGiggles and Femsplain.

Molly, who graduated from Ithaca College’s journalism program, originally planned to become a music journalist before moving on to entertainment journalism after spending so much of her downtime binge-watching all sorts of movies and TV in her formative years. Still, she enjoys every chance to use her knowledge of music and musical theater, especially when it crosses her love of superhero movies.

In addition, Molly spends her free time reading young adults and romance novels, rooting for the New York Rangers hockey team (LGR!) And going out to brunch. Follow Molly on Twitter and Instagram @mollyrockit, or contact her directly: molly (at) screenrant (dot) com.