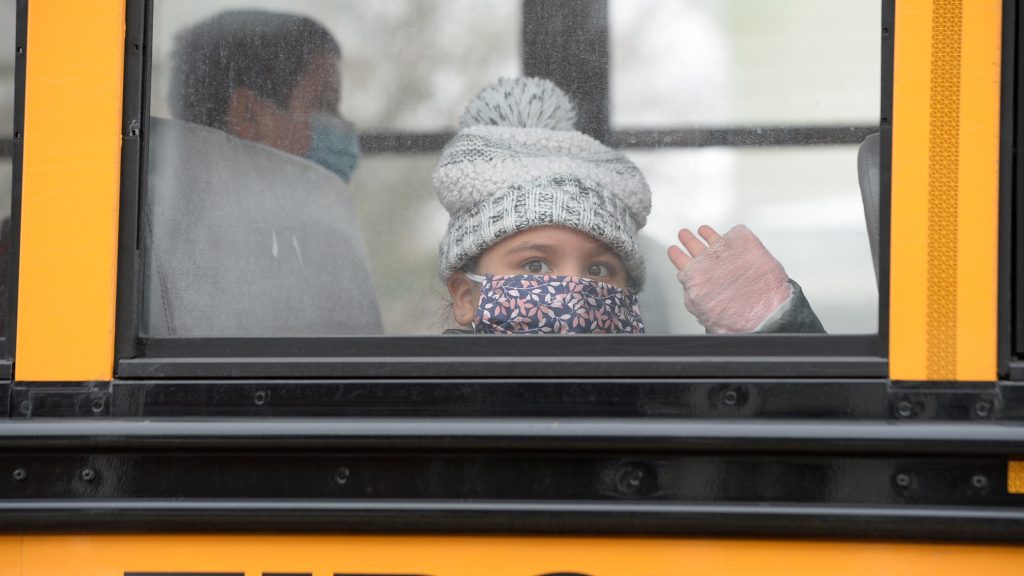 St. Paul Public School officials on Monday night defended the planned closure of Wellstone Elementary, the only school in their consolidation plan that has not struggled to maintain its enrollment.

Wellstone is one of eight schools that would close next fall under “Envision SPPS,” a plan scheduled for a school board vote Nov. 16. By concentrating a declining number of students in fewer schools, the district says it can afford to provide all elementary students with arts and science specialists and other support needed for a well-rounded education.

Wellstone’s involvement surprised teachers and parents, including board member Yusef Carrillo, whose wife works there and whose sons attend.

Under the consolidation plan, the school’s Biosmart program would be disbanded, and its 278 students headed to other schools with a scientific focus.

Its 234 students in Spanish immersion in two languages ​​would go to Riverview, where they would join immersion students from nearby Cherokee Heights, which would become a regular community school.

Greg Childs, who helped establish the Biosmart program in 2012, said the school has a good science teacher, but the program is not very strong. It has lost community partnerships and the school administration has focused more on the Spanish double immersion half of the school, he said.

When the Wellstone administration stopped asking for his help, Childs said, “it was explained to us that they had too many initiatives going on.” Today he said, “I think it’s average science at Wellstone.”

Kate Wilcox-Harris, the district’s academic director, said she has been principal of a multi-focus building and “it’s a battle when there are competing priorities.”

A little close to the school

Regarding the Spanish immersion decision, operations manager Jackie Turner said only 22 percent of Wellstone’s immersion students live in the school’s regular attendance area. In Riverview, on the city’s strongly Spanish west side, the figure is 67 percent.

Officials also believed that Riverview’s building is in better condition than the Wellstones, and that the closure of Riverview would have left only one district elementary on the city’s West Side.

The merger of the two immersion programs should strengthen it, said Assistant Superintendent Efe Agbamu.

She said that in meetings with parents and teachers from Hmong and French language schools, which are also being consolidated, there is agreement that the programs will be better positioned to grow under one roof.

“It is with the same mindset that this recommendation is made,” she said of the Spanish merger with double immersion. “Our resources are everywhere. We need to compress, not expand. ”

However, Carrillo believes the move will hurt enrollment as Wellstone families go elsewhere. An important difference, he said, is that Hmong and French school communities were consulted when the plan was being developed, while Wellstone families were not.

Administrators used Monday’s meeting to respond to board members’ requests for information after the plan was first announced last week.

They also sought to alleviate community members fears of the planned closure of Highwood Hills Elementary, which has a recreation center attached. The district owns the rec center, but the town of St. Paul runs it.

Turner said she met with city officials early Monday and the front desk would remain open even if the school closes.

“The leisure center will continue to function and be accessible to the community,” she said. “We do not intend not to abide by that lease.”