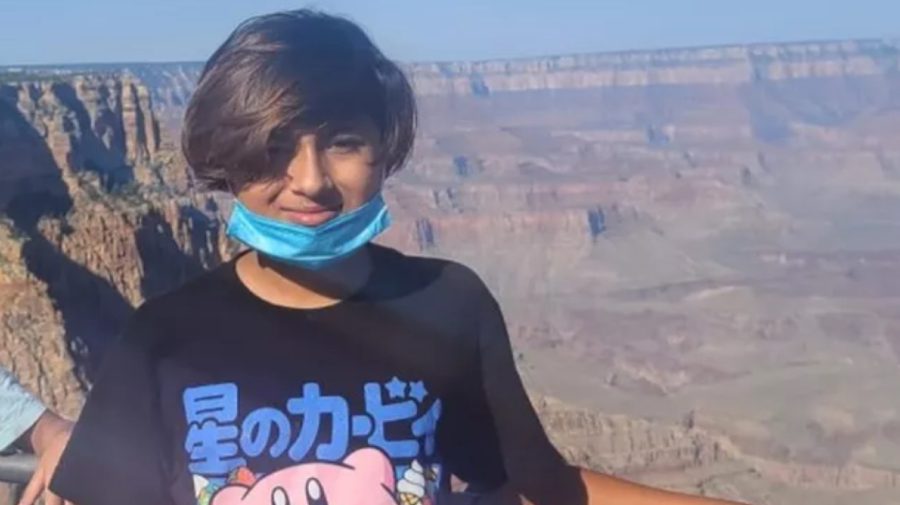 SAN DIEGO – Authorities confirmed Sunday that the 12-year-old boy who was killed during a Thanksgiving celebration in the Skyline neighborhood was hit by a stray bullet.

The San Diego Police Department says Thursday around noon. 21.34 that their communication center received a call from a person who was later identified as Angel Gallegos by the family on a GoFundMe page, wounded near 7400 Cahill Drive.

Gallegos was in the backyard at a family reunion for Thanksgiving when he was hit by a single bullet coming east of his location, according to Lieutenant Jud Campbell of the SDPD.

When officers arrived at the scene, Gallegos received medical treatment on his upper body from the San Diego Fire-Rescue Department, Campbell said. Police say the boy was then transferred to a local hospital where he was pronounced dead.

Detectives for murder in San Diego have been actively investigating the circumstances surrounding the boy’s death, according to authorities, with the primary problems for investigators being the origin of the bullet and whether it was fired on purpose.

“All possibilities are being considered as investigators methodically work through the available evidence and clues,” Campbell added.

On Friday, one of the child’s aunts spoke to FOX 5 and said the boy was shot and killed by a stray bullet. The family is to raise money online to help with funeral, memorial and hospital expenses.

Investigators are asking for the public’s help in clearing up the case to bring closure to the victim’s family. Anyone with information about this incident should call the homicide unit at (619) 531-2293 or Crime Stoppers at (888) 580-8477.