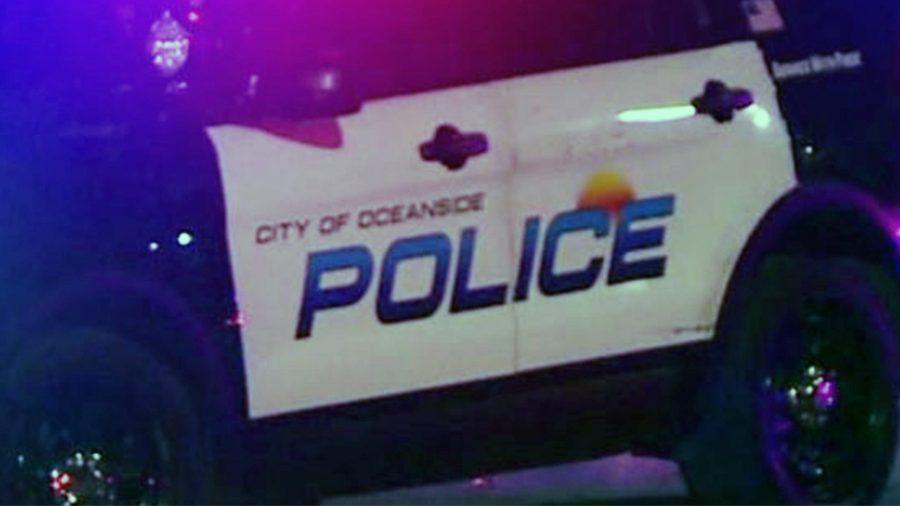 The Oceanside Police Department sent officers to search an area near a park at Parkside Drive and Fireside Street after a caller told them someone had been shot around 1 p.m. 04:30. find any evidence that a crime has taken place. “

Hours later, police received a call about a person suffering from a gunshot wound on Woodpark Way, not far from the place they were originally searching for. They showed up around 7 a.m. and found the 26-year-old shot victim. Officers and paramedics gave the man medical attention before he was driven to the hospital.

Investigators determined the shooting happened in the area of ​​the San Luis Rey River Trail, which runs just west of the park in the center of their original search. Police initially did not share further details about who shot the man, what led to the attack or how he felt at the hospital.

The case remains “an active and ongoing investigation,” the OPD said in a press release.

Anyone with tips was encouraged to call Oceanside Police Detective David Estrada at 760-435-4698. If you prefer to provide information anonymously, you can contact 760-435-4730 instead.