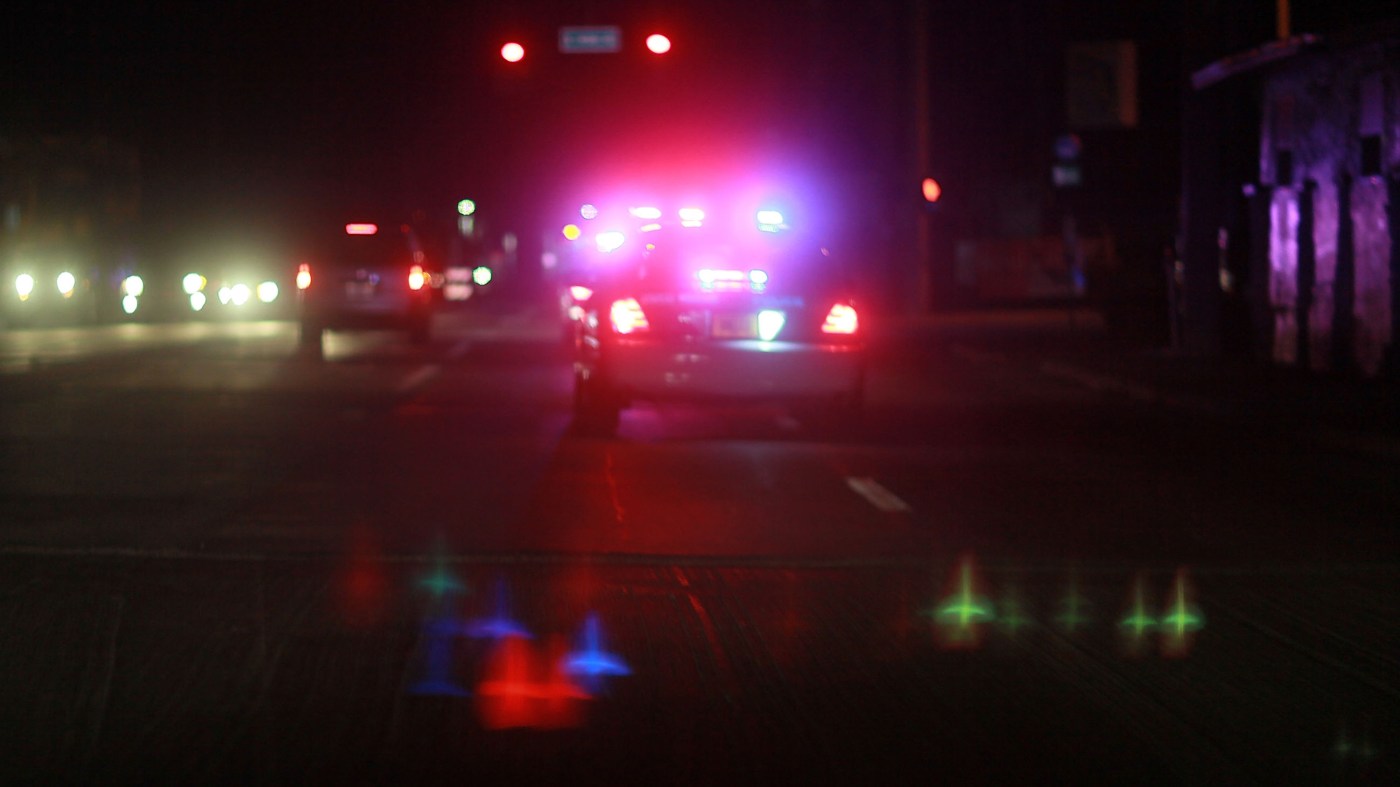 Eaton police officers shot a man after he shot at them Friday morning, a press release from the Weld County Sheriff’s Office said.

Authorities say they responded to a disturbance going on in the 1200 block at Aspen Court at 01:28 Friday. Eaton police were dispatched after callers said they could hear a quarrel between a man and a woman.

When the police arrived at the scene at 01.32, they encountered a man with a gun, authorities said.

The man fired several rounds at officers, it is stated in the press release.

Officers set fire back and hit the man.

The man was transported to the hospital for gunshot wounds, the Weld County Sheriff’s Office said.

The two officers were not injured in the shooting.