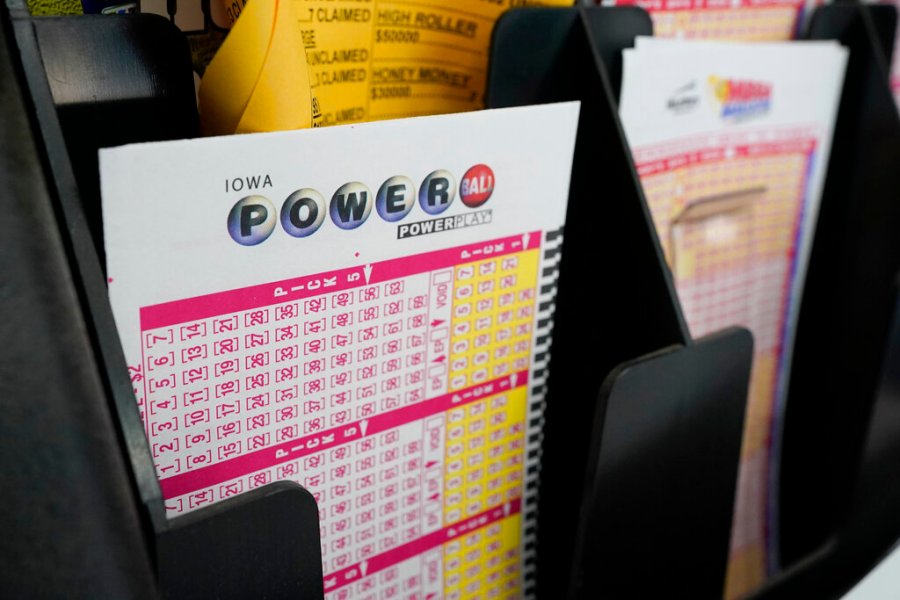 It may not have been one of the two big winners of the $ 632 million Powerball jackpot on Wednesday night, but a ticket sold at a South Pasadena gas station hit five figures to earn a million-dollar prize.

The lucky ticket, valued at an estimated $ 1.3 million, was purchased at the Chevron located at 1400 Mission St., according to the California Lottery.

It was one of 14 tickets sold across 10 states that won prizes of at least $ 1 million, according to a Powerball news release. Two of these tickets – one in Florida, the other in Georgia – are worth about $ 2 million.

But tonight’s big winners are the ones who have the two tickets that matched all six numbers to the seventh biggest jackpot in Powerball’s history.

One of the tickets was purchased at a 7-Eleven in Sacramento, while the other was sold somewhere in Wisconsin, although state officials did not immediately specify where.

They will split the money, which equates to about $ 316.3 million each, or a cash value of about $ 225.1 million apiece, lottery officials said.

Golden State has been home to some of the biggest jackpot winners in Powerball – including the largest in US lottery history, a $ 1.586 billion prize won on January 13, 2016, which was split in three ways.

And just three months ago, on October 4, a man won a nearly $ 700 million Powerball jackpot – the game’s fifth largest ever – in Morro Bay.

For those who want a chance to win a nine-digit prize, there are still Mega Millions. The jackpot for Friday night’s draw is currently at $ 278 million.