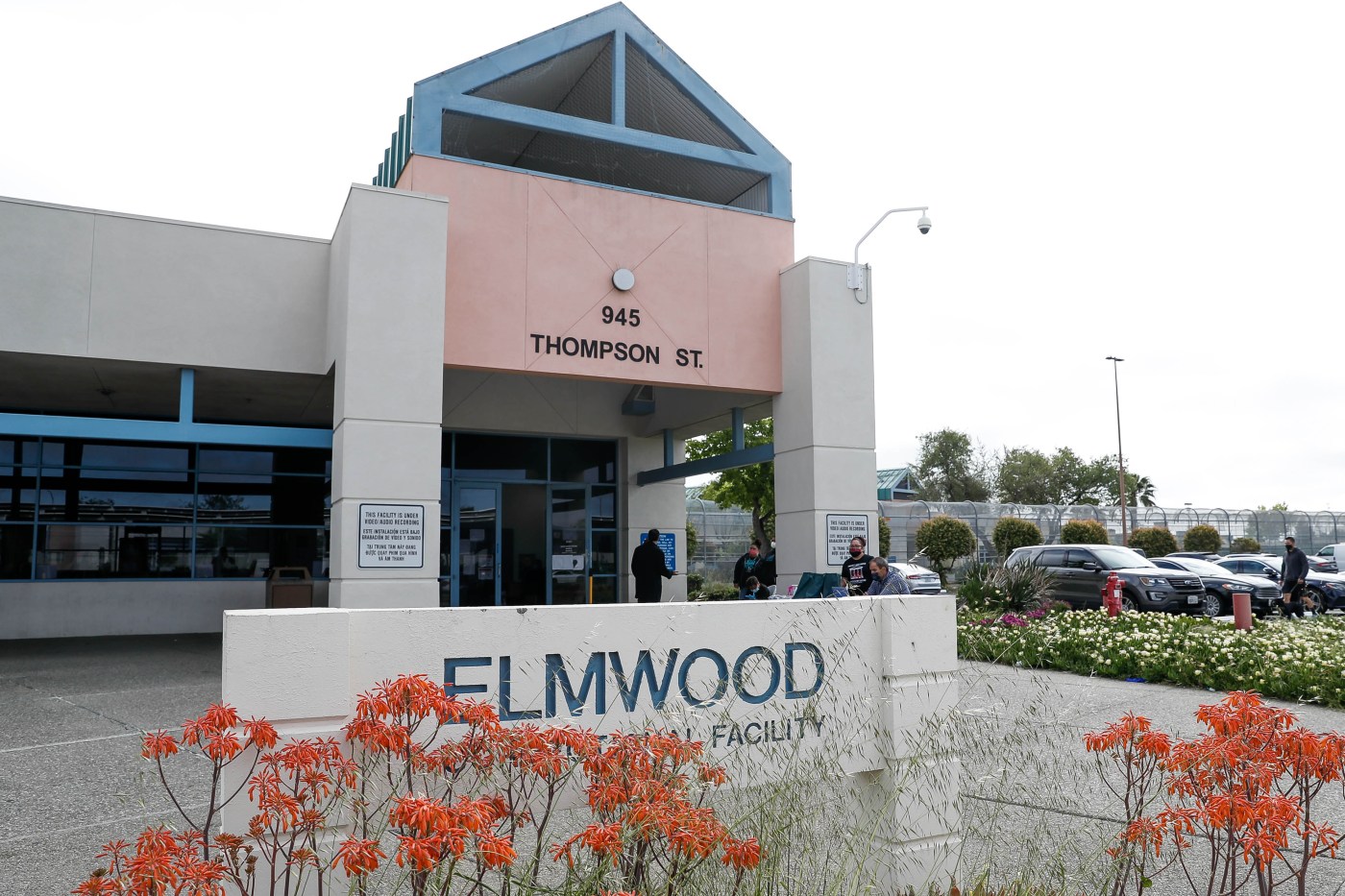 Santa Clara County jails are currently experiencing their highest level of active COVID-19 cases among remand prisoners, continuing a rise that began earlier this month and has now surpassed the peak of a record series of outbreaks in January.

Data reported in an online dashboard maintained by the sheriff’s office show that as of Friday, there were 140 active infections in the prisons, which consist of the Elmwood Correctional Complex in Milpitas and the Main Jail in San Jose. The majority of the current increase in cases is centered around the Elmwood facility, which houses people under minimum and medium security oversight primarily in barracks and dormitories.

That number represents a more than eight-fold increase since November 3, when the increase began with 15 cases reported in a single day.

On Tuesday, the county registered 30 cases in a single day, the largest one-day figure since January, when winter-driven increases across the country took hold. But it was a time before vaccines were widely available, and the current rise in South Bay prisons still peaks even in the early years, when the highest number of active cases peaked at 127.

Vaccinations are available to people in jail upon request, the sheriff’s office said in a statement earlier this week. But inmates have complained to relatives – who in turn contacted this news organization – that booster shots have not been offered, and disputed the sheriff’s claim that inmates were given masks three times a week or on request.

The sheriff’s office did not immediately respond to a request for comment Saturday.

Several relatives of people detained in Elmwood said the M8, a dormitory room for men with four units that can accommodate up to 60 people each and that have often been hit by outbreaks, has largely been evacuated, if not quite. They asked not to be named for fear of retaliation against their loved ones because they spoke out.

Since the initially acknowledged onset of the pandemic in March 2020, Santa Clara County jails have so far registered 888 total COVID-19 infections, of which 622 have been acquired in custody – as opposed to being tested positive upon booking.

The risk of infection in prisons has also caught the staff. Cal / OSHA, the state’s watchdog for work-related injuries, launched a formal inspection on October 26 after being warned by the sheriff’s office that a probation officer had been admitted to hospital for a COVID-19 infection contracted on duty. A spokesman for the agency confirmed that the deputy has been assigned to Elmwood Prison.

Come back for updates on this story.