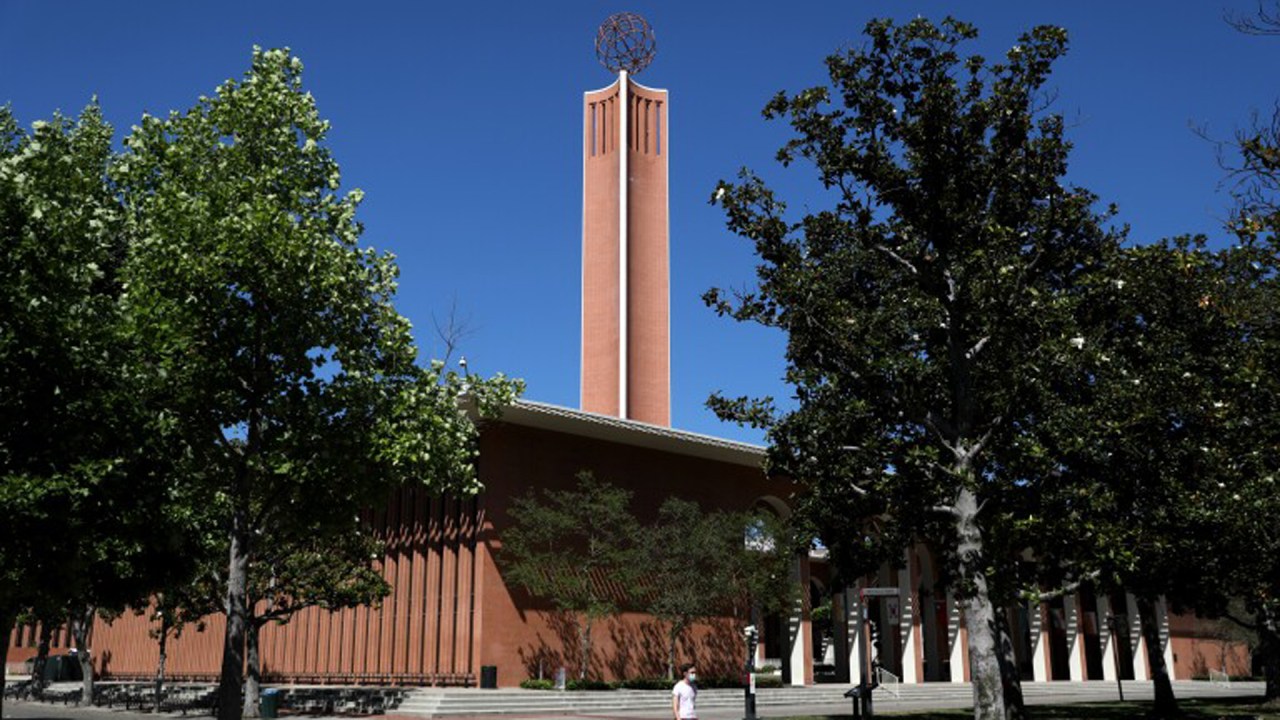 One of the most prominent buildings on the USC – last year stripped of the name of a leading eugenicist and former university president – will instead honor Joseph Medicine Crow, a Native American alumnus who authored influential works on indigenous peoples’ history and culture. World War II and was awarded the Medal of Freedom, the country’s highest civilian recognition.

In a move to unite with a racist chapter in its history, USC banished the name of Rufus B. von KleinSmid from the Center for International and Public Affairs to the heart of campus. Von KleinSmid played a leading role in the California eugenics movement.

The university is planning an inauguration ceremony in the spring to complete the transition. In addition to the renaming, USC will offer scholarships to Native American students from next fall, as a way to advance Medicine Crow’s legacy, said USC President Carol L. Folt.

Students urged university to remove von KleinSmid’s name after campus community began confronting his commitment to the Human Betterment Foundation, a Pasadena-based eugenics group that supported a 1909 California law approving forced sterilization of those deemed “unfit” “. Von KleinSmid himself should have thought that people with “defects” should be sterilized.