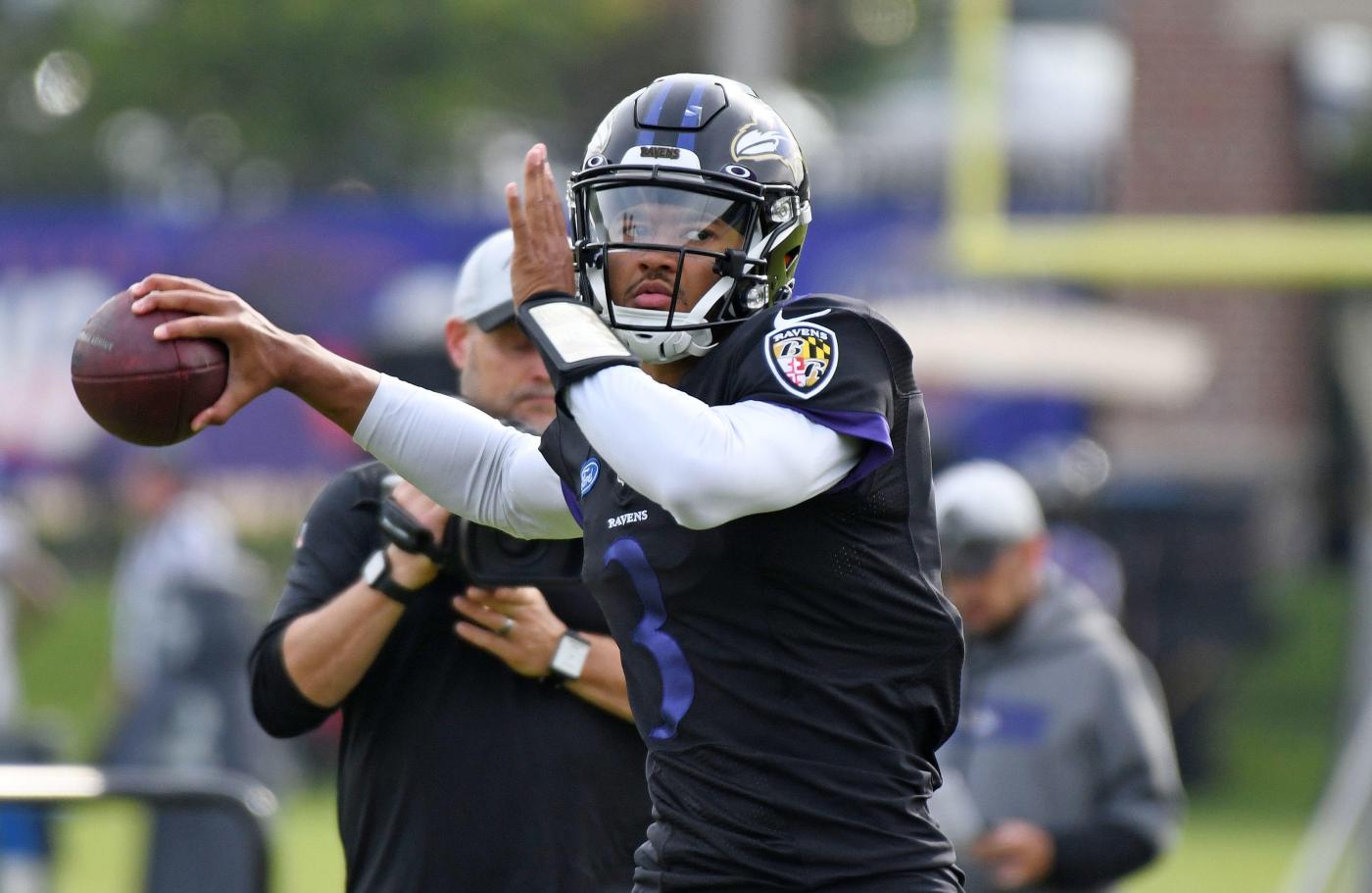 The Ravens on Monday placed newly signed cornerback Kevon Seymour on the reserve / COVID-19 list, threatening his availability for Sunday’s game against the Pittsburgh Steelers.

Seymour played 17 special teams snaps in the Ravens’ 16-10 victory Sunday night over the Cleveland Browns, his first game since he was reported out of the training squad on Saturday. He is the first Raven to be added to the team’s coronavirus list since outside linebackers Jaylon Ferguson and Justin Houston and defensive tackles Brandon Williams and Justin Madubuike was appointed in late September.

“I know I do not want to test positive, I can tell you that,” Harbaugh said Monday in the wake of Dallas Cowboys coach Mike McCarthy’s reported infection. “Is there anyone? I’m asking for it. Got my toes crossed. Probably crossing fingers too.”