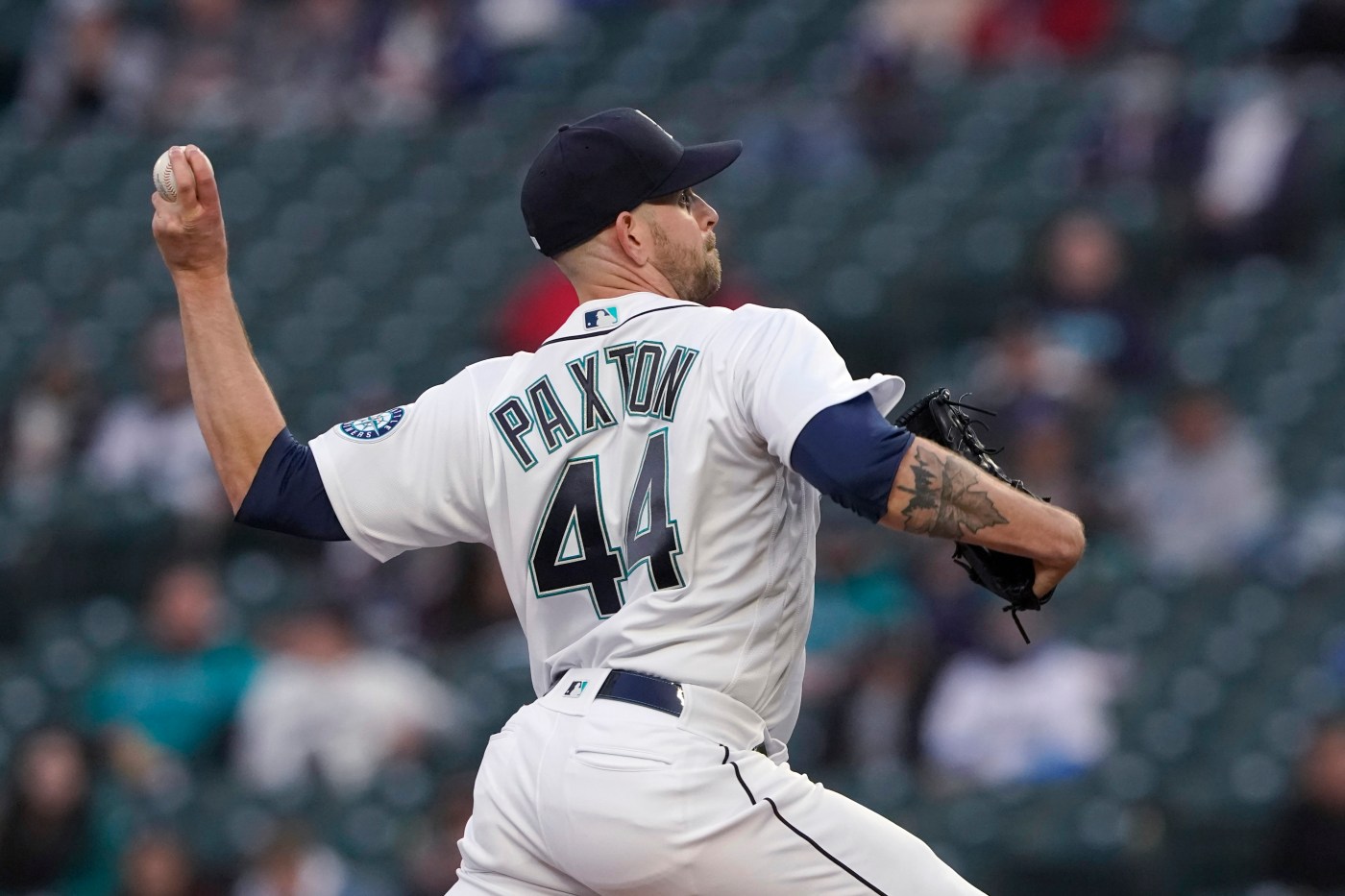 The Red Sox mostly sat out of baseball’s free agent frenzy that led to Wednesday’s expiration of collective agreements, but they managed to add some more starting pitching depth just below the lead.

According to several reports late Tuesday night, the Sox have signed veteran starter James Paxton. The 33-year-old left-handed player and the Sox have agreed on a $ 10 million one-year deal with a two-year club option, according to ESPN. Sportsnet’s Chad Dey was the first to report the news of Paxton’s signing.

Paxton hit just 1 1/3 innings in 2021 before undergoing a Tommy John operation in April, ending the season. The left-back has so far not reported a setback in his recovery and should be on his way to returning before the 2021 All-Star break.

Of course, injuries derailed him in both 2020, where he had to remove a cyst before the season, and 2021, when he needed Tommy John, but there are plenty of benefits if he can stay healthy.

Paxton are adding another arm to the Sox, who now have two more starting options on their way to spring training after signing Michael Wacha to a $ 7 million one-year deal last Friday.

The Red Sox on Tuesday agreed to a one-year contract for 2022 with reliever Ryan Brasier, reportedly for $ 1.4 million, to avoid arbitration. They suspended one player, outfielder Tim Locastro, and handed out contracts to their remaining 27 unsigned players on their big league list, a group that included Rafael Devers, Hunter Renfroe, Alex Verdugo and Nick Pivetta.