A thread on Reddit titled “I’m shocked that no one has discussed this yet, the dollar menu is on life support” shows a screenshot of future 2022 plans for the first quarter from Taco Bell’s website Living Más. From the looks of it, Taco Bell reduces their available $ 1 items and adds $ 2 items instead to its value menu.

The remaining $ 1 items (so far) are: Cheesy Bean and Rice Burrito, Cinnamon Twists, Spicy Potato Soft Taco and Cheesy Roll Up. That means Chips with Nacho Cheese Sauce, Beef Burrito and Chicken Chipotle melt, which is currently $ 1 and on the Value Menu, get the ax. No meat for these $ 1 menu items.

Many users on reddit were saddened while others understood the rising costs of fast food, inflation, etc.

In other somewhat related news, Dollar Tree announced last week that everything in their stores will soon cost $ 1.25 instead of $ 1 in 2022.

Is this the end of something being a dollar? IN THIS ECONOMY? 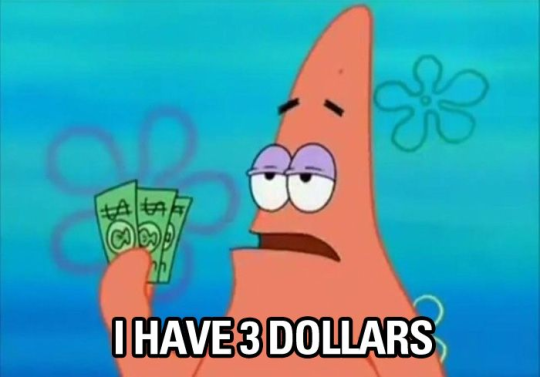