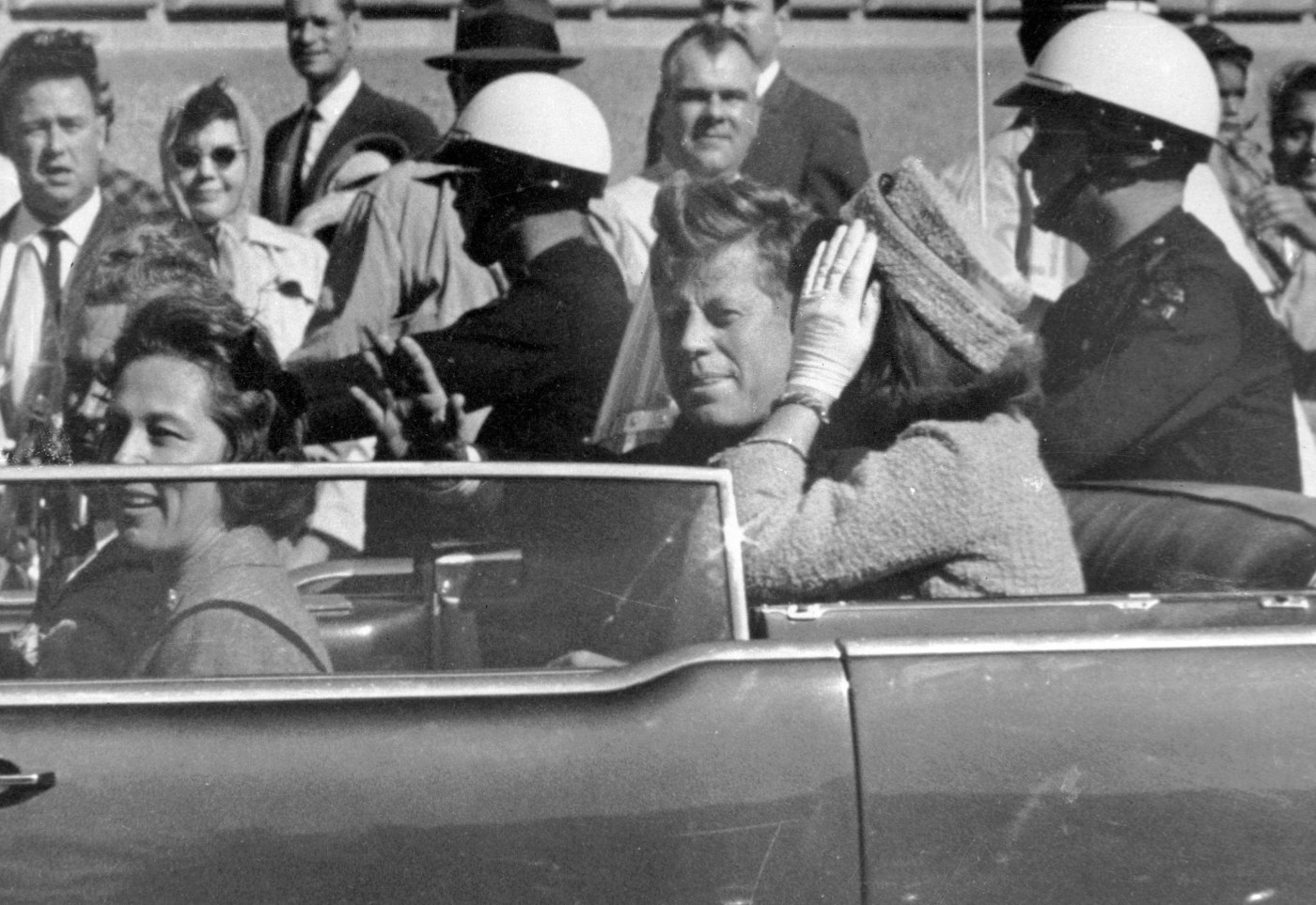 DALLAS – Monday marked the 58th anniversary of the assassination of President John F. Kennedy on the streets of Dallas. It’s time for the government to release everything it has about that event.

According to the National Archives’ website, the government has more than 5 million pages of records, photographs, films, sound recordings and artifacts – about 2,000 cubic feet of material. Nearly 16,000 documents remain at least partially classified. Most of them were generated by the CIA and the FBI, according to the think tank Just Security at the New York University School of Law. They include simultaneous reports, interview notes, files of CIA officers who knew of the accused assassin Lee Harvey Oswald, and interviews conducted by congressional investigators.

Last month, the White House announced that it was delaying the release of the remaining documents, citing delays from the pandemic. In a confusing twist that fits perfectly with the JFK case, quoting a 1,600-word note from the White House, but does not mention David Ferriero, the US archivist, who said “making these decisions is a matter that requires a professional, scientific and orderly process; not decisions or releases made in haste. “

Haste? Almost. If 16,000 documents had been loaded on a Saturn V rocket by the day the Warren Commission released its report in 1964 and launched into the sky, they would have been 12.5 billion miles away now, far out of our solar system. To associate the word “haste” with these records is to write science fiction.

We doubt that there are bombs waiting in these documents. There may be revelations of suspicion surrounding Oswald before the assassination, or even evidence that he had been in contact with intelligence officers, a possibility that has long teased conspiracy theorists. But there is probably nothing that will significantly change the tragic, confusing narrative as we know it.

But if the release of these records is not important to set the record straight for America, it is certainly important for Dallas.

Our city has lived with the stain of Kennedy’s death long enough. It haunts our policy. It colors our reputation in the world. It attracts the crazy to Dealey Plaza. Every president who has visited us since then has thought of that day, and every emergency job with a theory about the magic bullet has wondered what the government is holding back.

Will the release of the last 16,000 documents end the conspiracies? No. Will it change that part of our city’s past? Of course not. But it will at least close another chapter of the dirty tale. In our book, Washington could afford a little more haste in that regard.