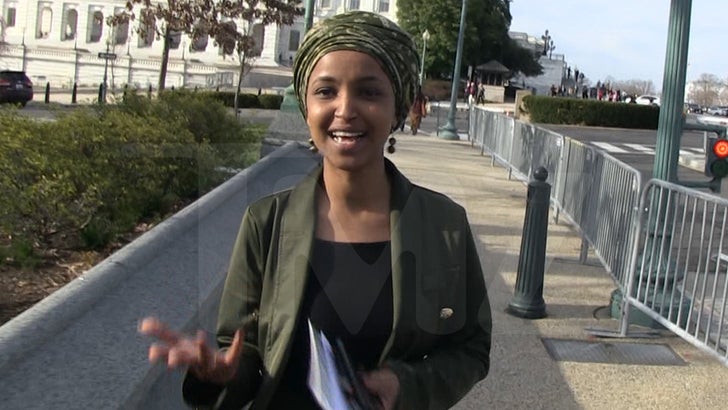 If Rep. Ilhan Omar was not a Marvel fan before, she is now … as the studio announced its first-ever Muslim superhero to headline a series.

We caught up with the congresswoman in DC and she told us it was incredibly exciting … not only seeing our world diversify but also seeing it reflected by Marvel. 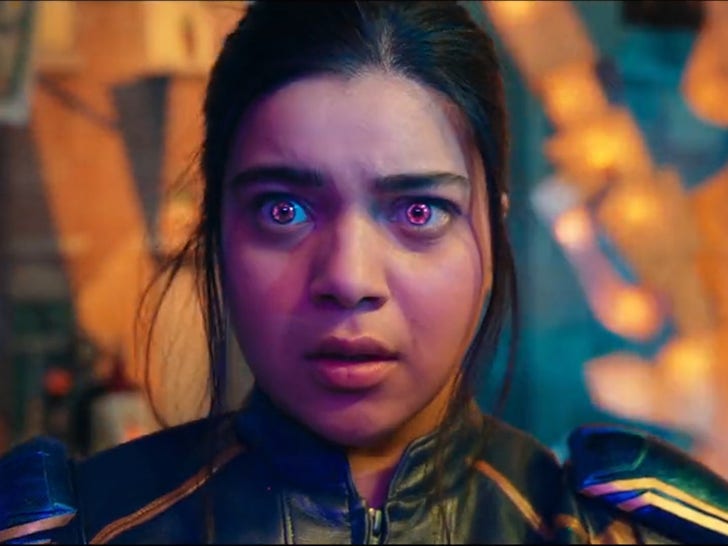 Ilhan says representation on this scale is extremely significant … especially for young folks, like her son, who loves watching superhero movies.

ICYMI … Marvel Studios released its trailer for the newest Disney Plus series, “Ms. Marvel” … and the hero is Kamala Khan, played by 19-year-old Iman Vellani. It’s the first time a Muslim woman is being featured in an MCU project.

The future is in her hands.

Being one of the first 2 Muslim women to serve in Congress, Ilhan notes diversity on all fronts makes all the difference … and that includes gender, culture, ethnicity and religion.