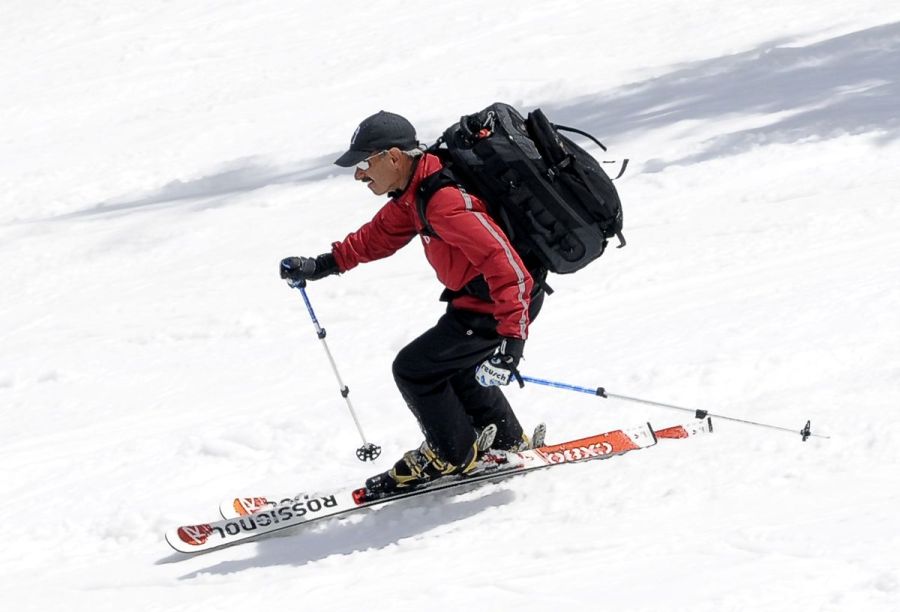 BOULDER, Colo (KDVR) – The skier who was killed Tuesday after colliding with a snowboarder on Eldora Mountain has been identified as Ron LeMaster.

The man from Boulder had been teaching skiing techniques for decades. LeMaster was described as a coaching trainer who always tried to help instructors improve their craft, and he was known in the industry for his vast knowledge of the sport.

“In our community, he was a great contributor who offered a lot in terms of education that helped us love the sport and understand the sport,” said Nicholas Herrin, CEO of Professional Ski Instructors in America and the American Association of Snow Board Instructors, based in Lakewood.

Herrin said LeMaster often contributed to 32 Degrees, a magazine produced by the association.

For 32 years, LeMaster worked to make others better, even more so with photos and video he himself took to help others improve techniques.

“He was able to break it down and make it easy for instructors to figure out how to communicate it clearly to others,” Herrin said.

Those who knew him said that LeMaster had a wealth of knowledge as a trainer and ski school coach. He was described as an icon who focused on efficiency mechanics so ordinary people could enjoy the sport a little more.

“Ron was a pioneer in the use of biomechanics in ski instruction,” said Jason Muzinic, vice president of Human Kinetics, which published LeMaster’s books. “His work promoted coaching in the sport and helped countless skiers around the world. We are proud to have worked with him. He will be missed. “

The Ski and Snowboard Instructors Association is now trying to plan how they will honor LeMaster.

Meanwhile, investigators say the snowboarder who collided with LeMaster is collaborating.