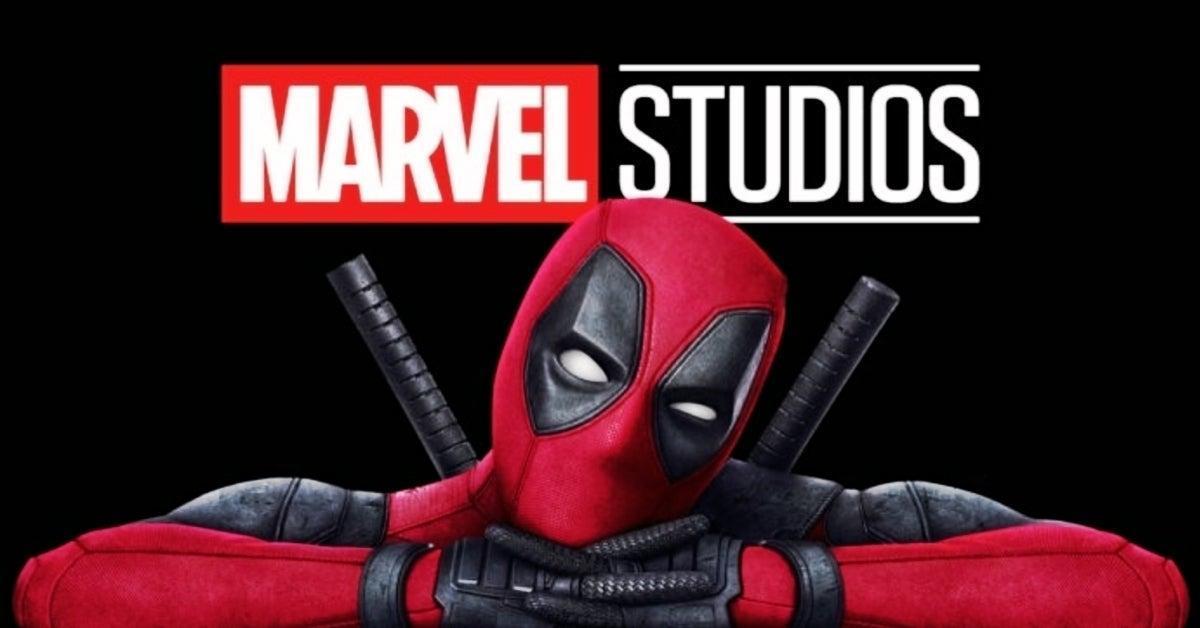 Comic book fans have waited on baited breath for Deadpool 3 news ever since it was confirmed that it would be one of the few things surviving the acquisition of 20th Century Fox by The Walt Disney Company. Marvel Studios has already confirmed that the film is in the works and that star Ryan Reynolds will return. The actor has been open in the past about work on the film, teasing that development on the script remains ongoing and that they’re still working on it. In a new interview, Reynolds offered a slightly more hopeful update, revealing that he’ll hopefully have news to share soon, and he hopes it will be a lot of news.

Speaking with Collider about his new film The Adam Projectthe outlet asked Reynolds if he and director Shawn Levy have ever talked about Deadpool 3. Reynolds replied, “We pretty much talk about everything, but I’ll say this about that particular subject is I’ll have a batch of updates on that sooner rather than later, I hope. So I’ll be able to get into stuff about Deadpool a little bit more clearly and definitively down the road. ”

The last substantial update from Reynolds about the highly anticipated sequel was about the possibility of it filming before the end of the year with Reynolds previously pegged the odds of Deadpool 3 filming in 2022 at being 70% likely.

Speaking previously with ComicBook.com in an exclusive interview, Marvel’s Kevin Feige revealed that a window for when Deadpool 3 could be released has been set internally at Marvel. “We do,” Feige said when asked about a tentative release date. “And the script is in the works and Ryan is working very hard on it with our writers as we speak.”

It has previously been reported that Bob’s Burgers writers Wendy Molyneaux and Lizzie Molyneaux-Loeglin have been tapped to pen the script for the film, taking over from screenwriters Rhett Reese and Paul Wernick who penned the first two movies in the series.

Marvel fans had long thought that Reynolds’ Deadpool would be the only character from Fox’s X-Men movies that would appear in the MCU, but the most recent trailer for Doctor Strange in the Multiverse of Madness squashed that, confirming that Patrick Stewart will appear in the MCU before Renyolds’ merc with a mouth.