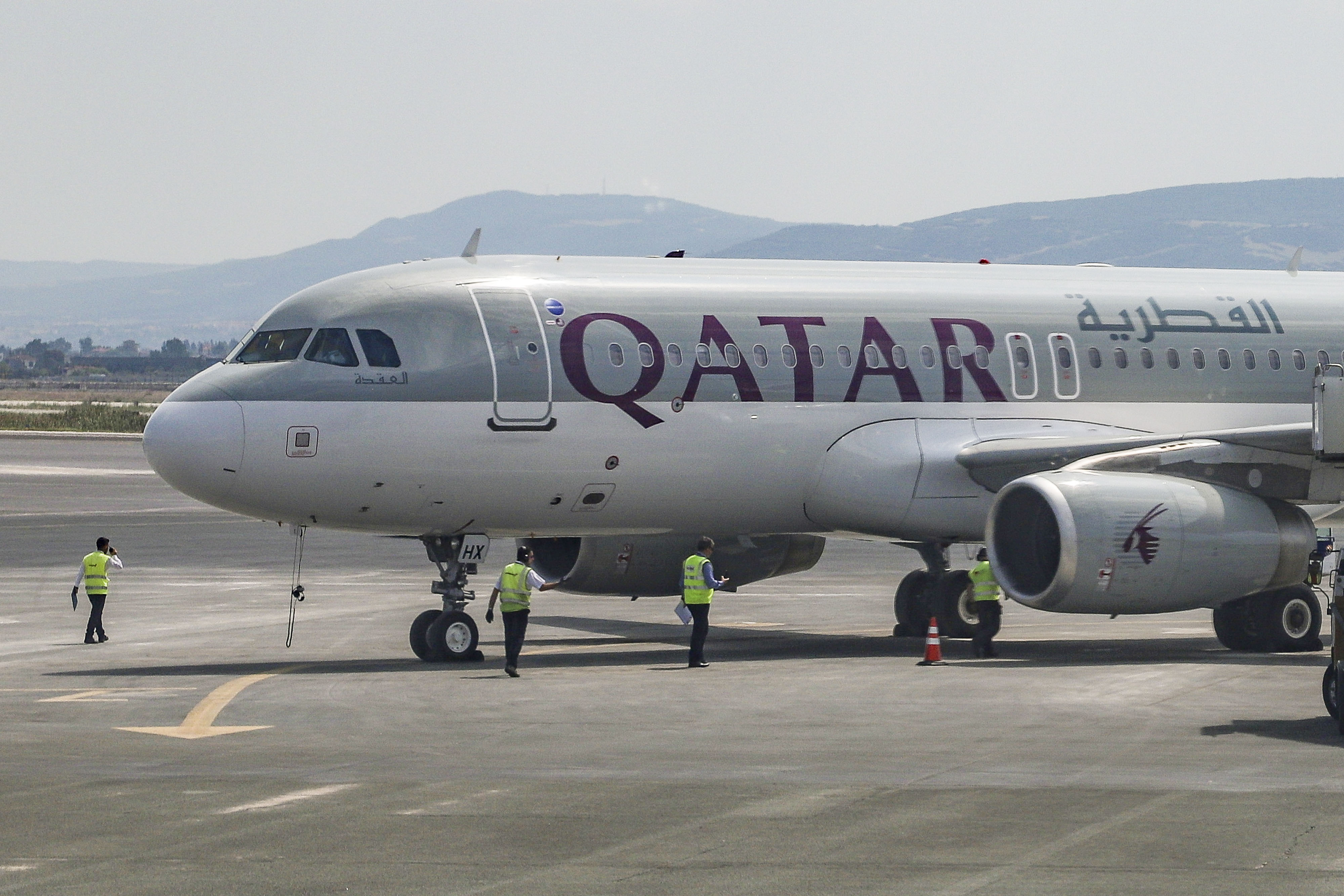 Catherine, a French resident of Australia, was one of 13 women forced to undergo intimate medical examinations while in transit in Doha after an abandoned newborn was discovered at the airport.

After being “ignored” in their search for a personal apology, she and six other women in Australia are now threatening to sue the Qatari government and Qatar Airways.

Catherine remembers that night in October 2020, as it was yesterday. She had just left Paris and her plane was already rolling on the runway in Doha on its way to Sydney when it suddenly turned around and went back to the gate.

“After almost two hours of waiting, we were told to take our passports and leave the tables. And then some armed men, I do not know if they were policemen or security guards, came on board and asked us to follow them outside, ”Catherine told SBS French.

She then realized that only women had been removed from the cabin.

“As we walked through parts of the terminal we had not seen before, we asked the guards what was going on, but they would not say a word. At this point, I thought it was a terrorist attack at the airport and that there might be a bomb on our plane. “

Catherine and the other women from the plane were taken to a room facing the asphalt where they could see several ambulances through the window.

“They told us that a baby had been found in a rubbish bin at the airport and that to identify the mother they would conduct a gynecological examination of us.

“I started to panic. The first lady who was taken to an ambulance came back just five minutes later and told us, ‘Don’t worry, it’s not invasive. They’re just going to touch your abdomen and it does not last long ‘.

I didn’t really have a choice anyway when they told us we had to take the exam before we got back on the plane.

Inside the ambulance, Catherine said she was greeted by a woman wearing a mask and doctor’s coat, who asked her to lie down on a bed, pull her pants down and lift her shirt.

“She started checking my abdomen and then moved down to my abdomen. I did not have to take my panties off. She touched but it was not invasive. And finally she put her fingers under my bra. It took two to three minutes , and all the while I was holding my breath.

“If she decides that I am the mother of this child, what will happen to me? I travel alone. If something happens, who can help me?”

Back on the plane, Catherine said she “probably hadn’t quite realized what had happened”.

“I should have been very angry already, but at that point I only felt relief. The plane was like this safe territory that would allow me to leave the airport.”

She also noticed that some passengers, when they got back on board, cried. But during the flight “no one spoke. We were just exhausted and in shock”.

The conversation between the women who shared this ordeal only started in Sydney, in the bus that took them to hotel quarantine.

“We all have different nationalities and we were all going to different parts of the country, so we set up a Whatsapp group to keep in touch. During the quarantine, some talked to their embassy or the police. Others also contacted Qatar Airways, but they never got one. “On the other hand, the police called us regularly, took our testimony and offered mental health support.”

Catherine said she has gone through various phases of dealing with the incident.

“At first it was denial. I did not want this event to affect me. Then it was astonishment. How could such a thing happen? And in the last few months it has been a great and growing anger. More than a year later it is only we have received contempt from this airline and this airport, which never came back to us individually. “

When the story came out, it caused global outrage. While Qatar’s Prime Minister Sheikh Khalid bin Khalifa bin Abdul Aziz al-Thani issued an apology, the women’s requests for an explanation and a personal apology were never answered.

We deplore the unacceptable treatment of the female passengers at HIA. I assure you that we will hold those responsible for these actions to account. What took place does not represent the laws or values ​​of Qatar. We will take all precautions to prevent recurrence.

Last week, Catherine and six other women living in Australia announced they would sue the Qatari government and Qatar Airways. They have set up a GoFundMe site to help fund their lawsuits.

“If we had been given an apology, a personal and sincere one, in the days or weeks after it happened, the story would have ended there. But this obvious contempt they have for us, it makes us really angry, we feel like we are not even human. I can not just move on, I think about it every day. ”

For Catherine, it’s more than a matter of pride. Now in her fifties, she has traveled all over the world, on her own most of the time, without any worries. This is no longer the case.

“The borders are finally open and I can not wait to see my family in France. But I have chosen not to travel, because I simply can not bear the thought of traveling through that part of the world. I’m afraid.

“I have realized that in some parts of the world you are not an international passenger, protected by international law. You are just a woman subject to the laws of a particular country. So it scares me a lot, because Doha is an important hub between Europe and the Asia-Pacific region.

When I go back to France, I will have to find another route. Maybe I’m going through the US. It takes longer. But I will never set foot in Doha Airport again or fly with Qatar Airways.

In recent years, Doha has become one of the busiest airports in the world. In 2019, it was used by almost 40 million passengers. Its traffic could grow even bigger next year, with Qatar hosting the men’s soccer World Cup.

Qatar is facing re-examination of its host of football’s biggest tournament following serious allegations of corruption in the tender process and several NGO reports claiming that more than 6,500 migrant workers have died by building infrastructure ahead of the event.