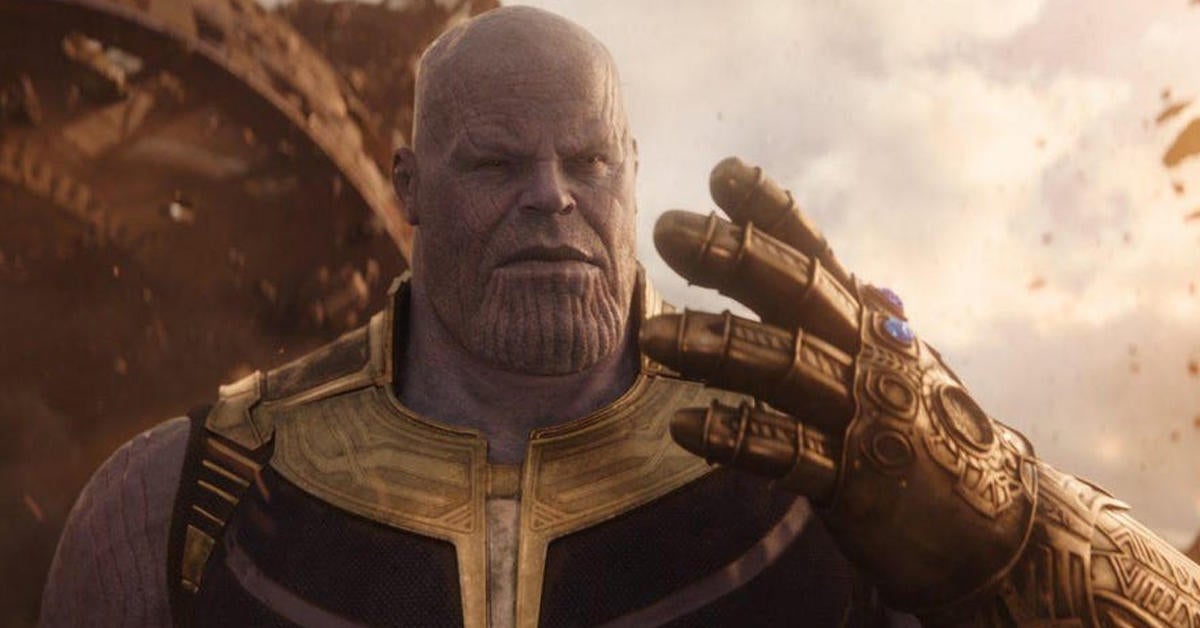 The Marvel Cinematic Universe has provided audiences with countless amazing and incredible events, but a group of researchers from the Georgia Institute of Technology recently revealed that after being inspired by the events in Avengers: Infinity War, Thanos’ snap while wearing the Infinity Gauntlet was probably impossible for him to do. While we have seen a number of physical impossibilities become a reality in the franchise, the research noted that a key component in being able to snap is a certain amount of friction, where the lack of friction on the metal glove prevents the necessary friction between surfaces to be able to snap sufficiently.

As noted by EurekaAlert!“Using high-speed imaging, automated imaging and dynamic force sensors, the researchers analyzed a variety of finger snaps. They investigated the role of friction by covering the fingers with various materials, including metallic thimbles to simulate the effects of trying to snap while wearing a metal glove. Thanos. “

The team discovered that snapping was “the fastest human angular acceleration yet measured, nearly three times faster than the rotational acceleration of a professional baseball pitchers arm.”

“When I first saw the data, I jumped out of the chair,” said Assistant Professor Saad Bhamla of the School of Chemical and Biomolecular Engineering. “The flick of a finger happens in just seven milliseconds, more than twenty times faster than a blink of an eye, which takes more than 150 milliseconds.”

Georgia Tech undergraduate student Raghav Acharya added: “Our results suggest that Thanos could not have broken because of his metal armored fingers. So it’s probably the Hollywood special effects, rather than actual physics, that play! Sorry for the spoiler.”

Interestingly, the study was at least partially inspired by Infinity War, mainly due to the lack of scientific study that had been conducted in the physics of snapping. Despite being such a harmless gesture, research pointed out how specific this behavior is to humans and how dependent it is on our physiology. The research showed how, with friction between the fingertips either increased or decreased, it made it harder to build up sufficient force or acceleration to snap sufficiently.

What do you think about the research? Tell us in the comments below!