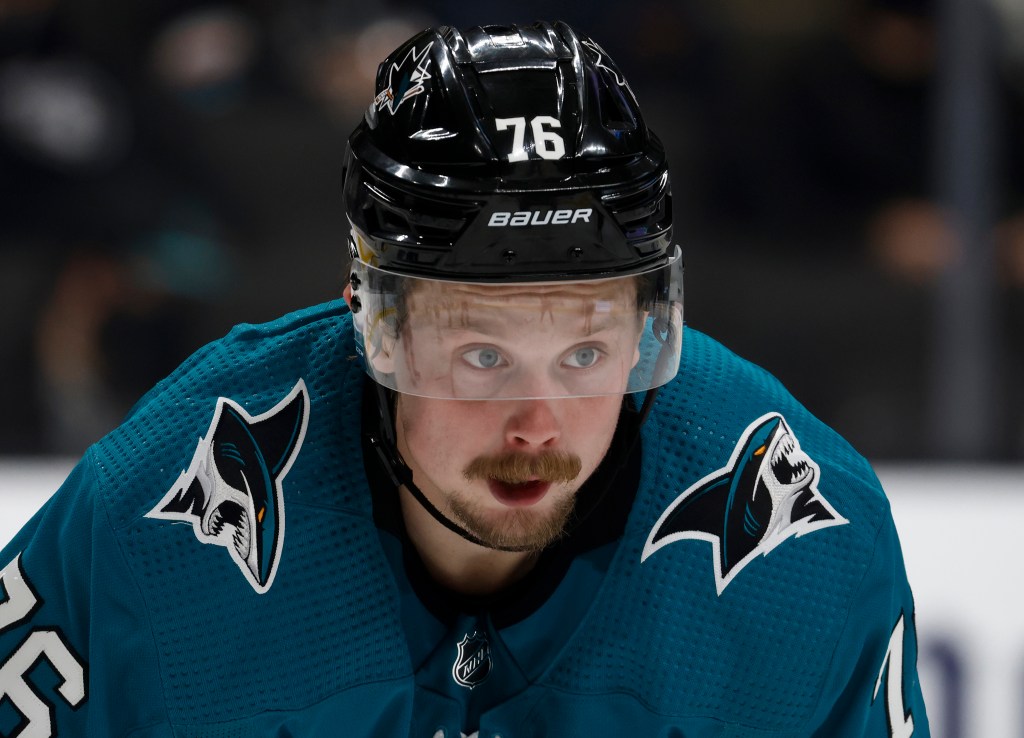 SAN JOSE – Sharks winger Jonathan Dahlen was injured in the first period of Saturday’s match with the Washington Capitals at the SAP Center, but returned to start the second period.

Dahlen tried to control the puck behind the Capitals’ net when he was offended by Washington defender John Carlson. Just a second later, Dahlen grabbed his left shoulder and then grabbed the back of the Washington net with his right hand for support.

When the game had moved up the ice, Dahlen went straight to the Sharks’ bench and retreated to the team’s locker room. Play was blown dead with 6:39 left of the period.

Dahlen, a rookie, came in on Saturday with nine points in 15 games and has been on the Sharks’ top line with Logan Couture since the start of training camp in September. Dahlen has also been a fixture in the Sharks’ powerplay and has an average of 14:38 ice time per. match.

Dahlen goes out into the locker room and holds on to his shoulder. #SJSharks #ALCAPS pic.twitter.com/t8XNlm94Us

The Capitals led 1-0 at the time of Dahlen’s injury after a goal by Conor Sheary at 2:17 in the first period.

Washington then took a two-goal lead on a power-play goal by Alex Ovechkin at 13:58. When Marc-Edouard Vlasic was serving a delay in the game’s penalty kick, Ovechkin took a pass from Carlson and ripped a shot from the top of the circle, shooting past Sharks goalkeeper Adin Hill for his 13th goal of the season and his 743rd goal in career.