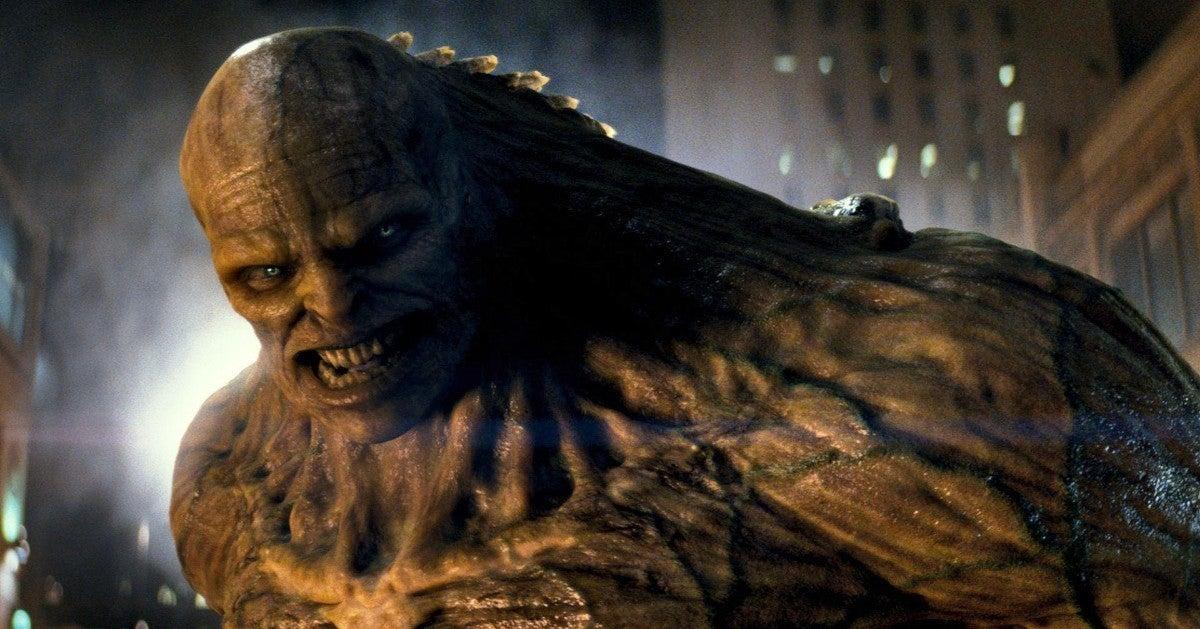 The sprawling nature of the Marvel Cinematic Universe means that, no matter how much time passes, all manner of characters could return to take part in a new adventure, with even actor Tim Roth blown away that he would get to return to the MCU for the upcoming She-Hulk TV series. Roth was one of the first antagonists in the MCU, having played Emil Blonsky / Abomination in 2008’s The Incredible Hulk, which marked only the second entry into the franchise. In the years since debuting as the character, the world of superhero cinema has changed drastically, making Roth all the more excited to get to return to the franchise.

“Well, honestly, it totally surprised me. I went in to chat with Kevin Feige and he said, ‘I’ve got an idea. Come in.’ Really? Really? Because the original thing that I did, when I did that first Incredible Hulk movie, was I just did it for my kids, “Roth recently shared with Uproxx.

She-Hulk will not be the first time audiences will have seen Abomination since 2008, as fans got to see the character’s return in last year’s Shang-Chi and the Legend of the Ten Rings. However, with the character’s role in the movie mainly being as a physical threat, Roth only contributed his vocal abilities to the appearance, while his involvement in She-Hulk sounds like though he was much more invested. Interestingly, Shang-Chi also featured an appearance of Sir Ben Kingsley as Trevor Slattery, his first return to the MCU since 2013’s Iron Man 3.

“In a way, it was pre-Iron Man, “Roth pointed out of his time in The Incredible Hulk. “It hadn’t come out. And that was when they figured it out. Figured out, ‘Oh, that’s how you do it.’ And then they worked it out. Some of them better than others, whatever, but they worked it out. For me, Wolverine and very much Deadpool. Lake. it was just for my kids when they were little. Did that. So I was amazed when they came back around and said, ‘How would you feel about …’ And I went, ‘Yeah. All right! ‘ And we just shot it, I guess in the summer last year or whatever. I think they’re in post now doing it, so whenever. Bonus, I got to work with Mark Ruffalo. Awesome. Who I love. And I do not know if I’m allowed to say. Oh, I can say that. But this extraordinary woman, Tatiana [Maslany] … Incredible, that woman. So that was a blast. It was insane. “

She-Hulk is expected to premiere on Disney + later this year.

Are you excited to see the actor return to the franchise? Let us know in the comments below!