Sisters describe escape from 'House of Horrors': 'I knew I would die if I was caught' | MCU Times Skip to content 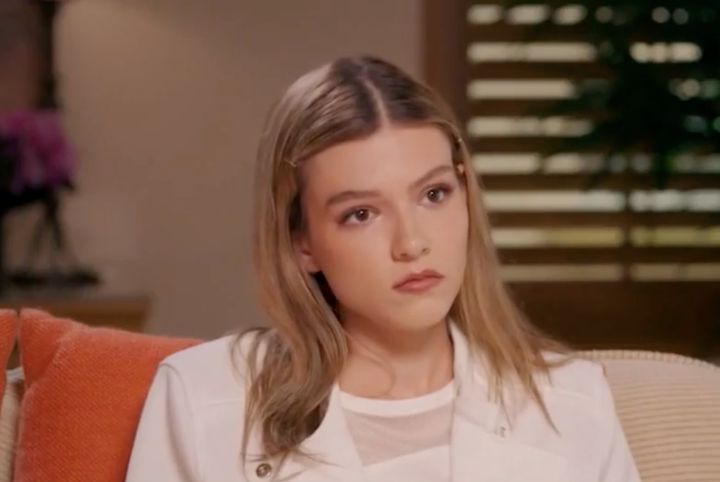 Two sisters speak out about their escape from the horrific imprisonment and abuse they have been subjected to for years by their parents.

Jordan and Jennifer Turpin are the eldest of David and Louise Turpin’s 13 children. The parents pleaded guilty in 2019 to having imprisoned and tortured 12 of their children – all except the youngest, who was 2 years old at the time – in what became commonly known as a “horror house” case.

Their children were starved, beaten, handcuffed, denied an education and barely bathed. They were trapped inside the family home in Perris, California, which from the outside looked like an ordinary suburban home, but was filled with garbage and human waste.

“The only word I know of to call it ‘hell’,” Jennifer Turpin, now 33, said in a lengthy and emotional interview with ABC’s Diane Sawyer Friday.

(See the full interview, starts with the first part here.)

It was Jordan Turpin, now 21, who was eventually able to get out of the house in a daring escape that led to her siblings’ freedom.

“I was always afraid that if I called the police or tried to escape, I would be caught, and then I knew I would die if I was caught,” Jordan said. “But eventually, when I saw all my younger siblings, I knew that was what I was going to do.”

Jordan, Jennifer and another sister had begun hatching a plan after their mother violently strangled Jordan when she caught her watching Justin Bieber’s music videos on an old smartphone. And the time to act came when Jordan found out the family would move to Oklahoma, and she feared that some of her severely malnourished siblings would not survive the trip.

On January 14, 2018, she put pillows under a blanket to make it look like she was still lying in bed, and then jumped out the window and ventured out into the unknown world to call for help.

“I did not even know about the sidewalks,” she told Sawyer, noting that she had stood in the way. “I had no idea which direction I was going to go. I was so scared.”

With the old phone, she could call 911 and reach the police, where she described the miserable living conditions and cruel treatment in the home. She also came up with a crucial piece of evidence: Jennifer had advised her to bring pictures as evidence, so Jordan had taken pictures of two of her younger sisters in chains as punishment for taking some of their mother’s candy.

“When I saw that picture, it really sealed the deal for me,” Deputy Director Anthony Colace of the Riverside County Sheriff’s Department, who responded to Jordan’s fateful call, told Sawyer.

David and Louise Turpin were eventually sentenced to life in prison with the possibility of parole after 25 years.

Since their shocking ordeal, Jordan has received a high school diploma and is now going to college. Jennifer has a job at a restaurant and writes Christian pop music.

“My parents took my whole life from me, but now I’m taking my life back,” said Jennifer.