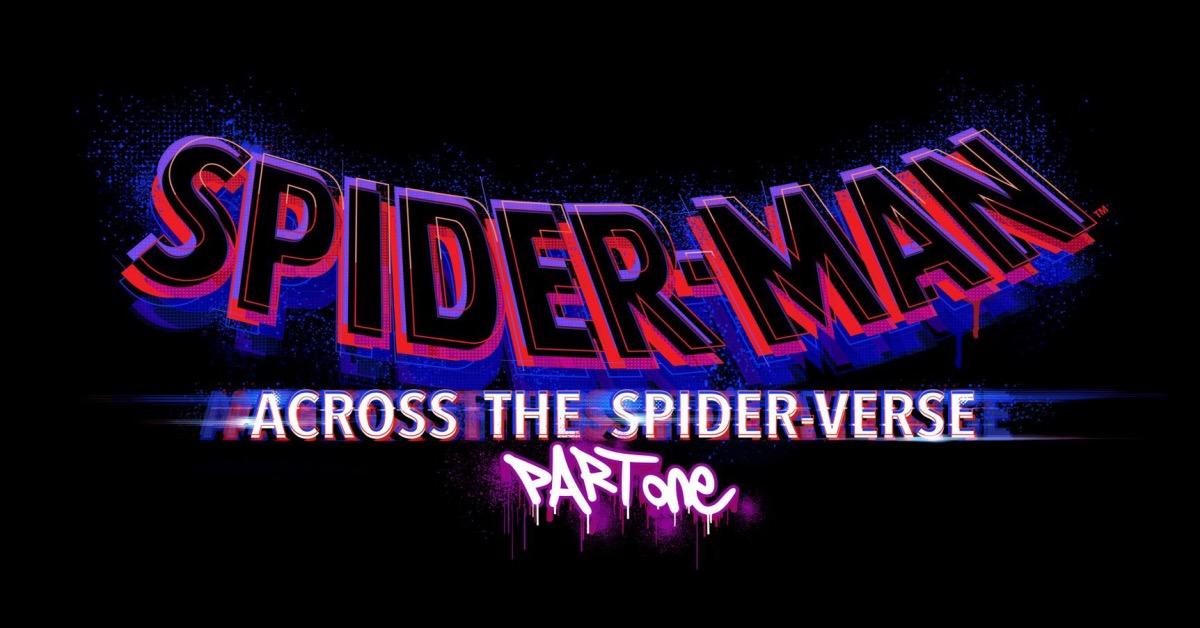 Asked about a potential connection to the live-action universe on the Happy Sad Confused podcast, Miller said, “The Multiverse is big and wide. And all things grow … Why would you think a Multiverse, in which many things are possible, that [those things are] not related? ”

Quipped Lord, “Everything’s possible except for this one thing that everyone wants.”

Lord & Miller previously hinted at “potential” appearances by Spider-Man stars Tom Holland and Zendaya, who said during the No Way Home press tour they’re “just waiting for the phone call” to lend their voices to the animated Spider-Verse.


Spider-Man franchise producer Amy Pascal is “sort of our conduit to knowing exactly what’s going on in the Spider-Verse in various forms,” ​​Lord said of the live-action and animated versions of Spider-Man. “The writers and director are all buddies of ours, so we sort of have been in the loop as far as what’s going on. And we are always trying to make sure we’re not stepping on each other’s toes and telling different types of stories , and different themes, and all that stuff, because people want an original story that feels new and interesting. It’s our job to give it to them. ”

Tethered to the wider web of Sony and Marvel’s shared Spider-Man movie-verse, Lord said of the dimension-hopping Spider-Verse“You’re collectively advancing this humongous mega-story, and you have total control over your little sliver of it. And everything else you just have to communicate as much as possible, make adjustments … It’s almost like a film school exercise where you’re like, ‘Okay, we were gonna do that, but they did it first, so we’re gonna have to do something different.’ ”

He continued, “And often that makes you think of something you would not have thought of otherwise, and it makes your thing better because you’re having to come up with an off-speed pitch, and not do the obvious thing. [Into the Spider-Verse] was like that too. It’s playing off of the canon and that gives you the freedom to do something else. ”