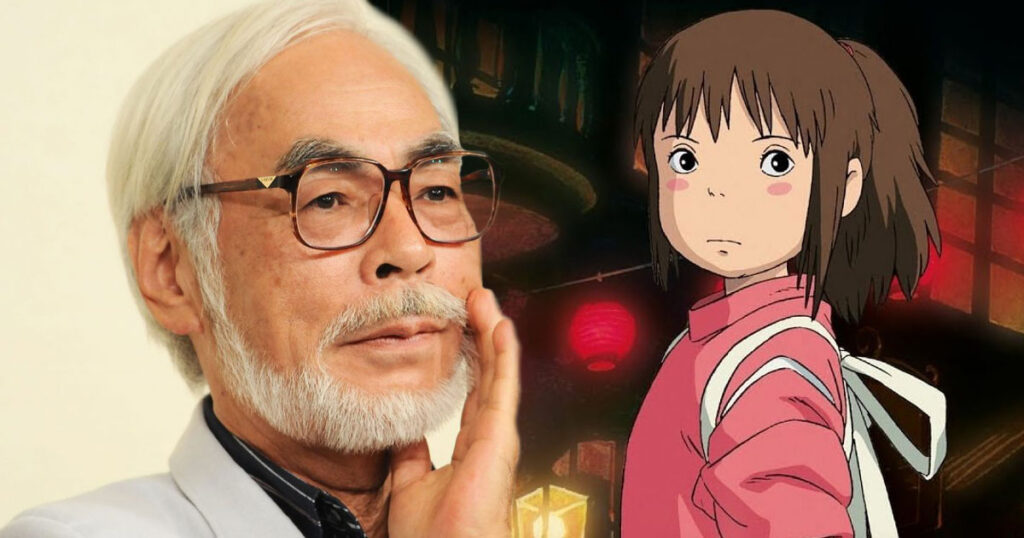 Hayao Miyazaki, a master of animation and Studio Ghibli legend, is retiring. Miyazaki spoke recently New York Times, and says he has one last movie left in mind before going back to sleep. His latest and presumably last project will be a feature-length animated film with the title How do you live? When asked why he was determined to work on a new job, Miyazaki simply replied: “Because I wanted to.”

Miyazaki’s new project is based on a 1937 novel by Genzaburo Yoshino. About Uterhaven, the story follows a 15-year-old boy named Junichi Honda, nicknamed Koperu (after the astronomer Copernicus), and his uncle as the young man confronts spiritual growth, poverty and the overall experience as human beings.

Miyazaki first announced plans for How do you live? back in 2017. At the time, he stated that the film would take three to four years to complete, and then the pandemic hit. How and whether the pandemic has delayed the release of the film is still unclear, though I have to imagine it has generally been a concern. According to Miyazaki’s Studio Ghibli colleagues, he started working on storyboards for the new project before getting the green light for production. Several of these employees also said they were not surprised to find that Miyazaki was already making storyboards, joking that he would likely create content until the day he dies.

As an 80-year-old, Hayao Miyazaki is considered by many to be a living legend in the animation community. He has directed such animated classics as Castle in the sky, My neighbor Totoro, Kiki’s delivery service, Princess Mononoke, Spirited away, Howl’s Moving Castle, and more. His latest film, The wind is rising, was released in 2013. The biographical animation focuses on the achievements of Jiro Horikoshi, the man who designed Japanese fighter jets during World War II.

How Miyazaki plans to impress the audience one last time with How do you live? still to be seen, though you can bet that animation enthusiasts will be eager to witness the last feature of the legendary filmmaker.