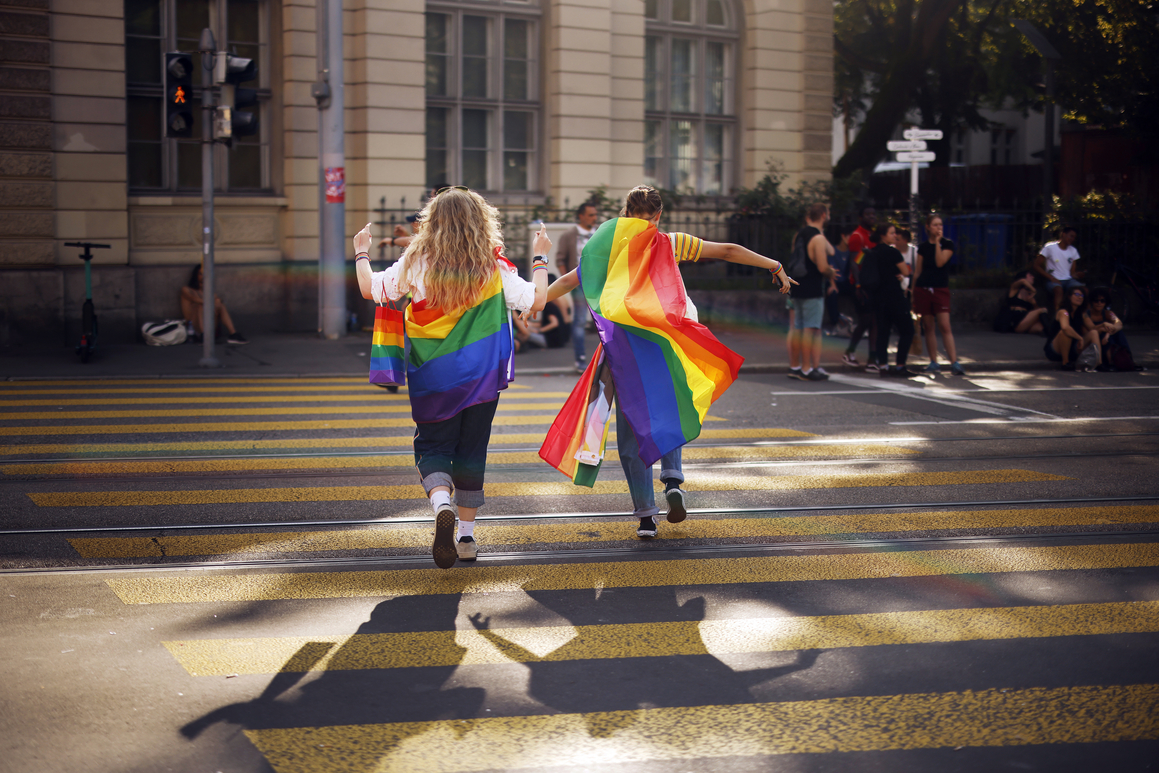 The majority of Swiss voters have supported same-sex marriage in a referendum, according to initial projections.

While same-sex couples in Switzerland are currently able to enter into registered partnerships, they do not enjoy the same rights as married couples.

But under one amended law up to a referendum, same-sex couples would be allowed to hold civil weddings and have equal rights, including adopting children together and applying for simplified naturalization. Female couples would also have access to regulated sperm donation.

64 percent of the participants in the nationwide vote support the plans, according to projections by the gfs.bern institute, performed for the public television station SRG.

Olga Baranova, head of the Swiss marriage for all campaigns, welcomed the results.

“We are extremely relieved, we are extremely happy,” she told POLITICO in a telephone interview Sunday afternoon. “This is truly a historic day,” she added, and the result reflected “how accepted LGBT people are in Switzerland.”

Nevertheless, Baranova said there are more matches ahead in the push for Swiss equality. “The campaign was pretty homophobic,” she said. “So the fight against homophobia will continue.”