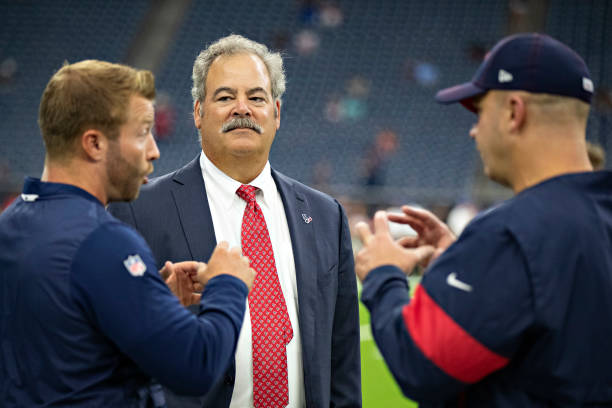 Houston Texans Chairman and CEO Cal McNair has apologized for referring to coronavirus as the “China virus” at a charity event over the summer.

McNair reportedly made the comments at the Houston Texans Foundation’s Charity Golf Classic in May. Bally Sports reported that McNair told the audience: “I’m sorry we could not meet last year because of the China virus.”

HOUSTON, TX – AUGUST 29: Owner Cal McNair and head coach Bill OBrien of the Houston Texans speak before a game with head coach Sean McVay of the Los Angeles Rams in week four of the preseason at NRG Stadium on August 29, 2019 in Houston, Texas. (Photo by Wesley Hitt / Getty Images)

According to the report, that line gave McNair gasp and shock glances from the assembled crowd at the River Oaks Country Club in Houston.

“My comments on the event last May included an inappropriate wording,” McNair said in a statement. “I immediately apologized to people who approached me then, and I apologize again now. I know how important it is to choose my words wisely. I would never offend anyone.” 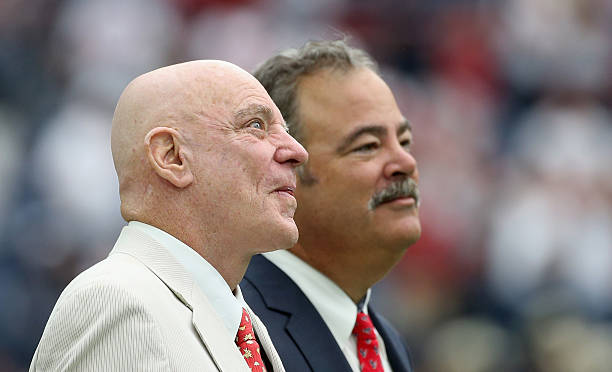 Of course, the coronavirus originated in China, and until our modern, extremely sensitive age, it was common to refer to viruses and / or diseases by their country or region of origin. McNair is apparently either unaware of the cultural shift or thought he was on safe ground at one of Houston’s most ritziete golf clubs.

Cal McNair took over the reins of the Texans organization after his father, Texan founder and original owner Bob McNair died in 2018.