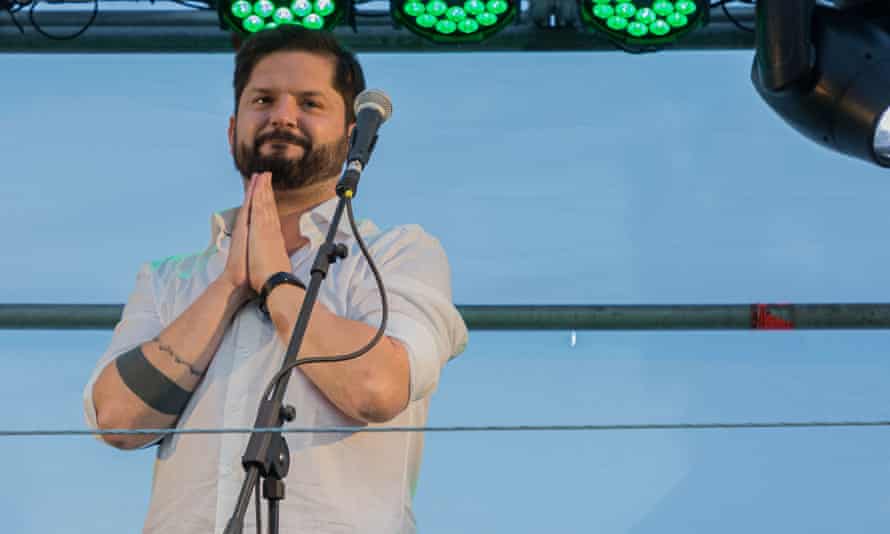 The far-right populist José Antonio Kast is on his way to a convincing victory over former protest leader Gabriel Boric in the first round of Chile’s presidential election.

With more than 50% of the vote counted, Kast Boric led by four percentage points. If the trend continues, the two will meet in a runoff next month. Chileans also voted for a new congress in the parliamentary elections.

Opinion polls showed Republican party candidate Kast to the right had pushed into an unlikely lead over the past month and he has ultimately been able to pull support from the right to win in this first round.

Kast is a devout Catholic and father of nine who opposes marriage equality, abortion and political correctness. He has run a campaign focusing on migration, public safety and conservative social values.

The broad-fronted Boric, on the other hand, is a 35-year-old former student leader who advocates social freedoms and a green post-pandemic recovery.

Elsewhere in a divided field, Franco Parisi, a businessman who has carried out his entire campaign from the United States without once setting foot in Chile, surprised analysts by taking almost 14% of the vote.

Two other presidential candidates, the Center Yasna Provoste and former Minister Sebastián Sichel, performed significantly – each receiving about 12% of the vote.

The vote marks a sharp departure from the progressive path Chile has followed since era-defining protests against inequality exploded in October 2019.

Millions took to the streets in demonstrations to condemn a host of inequalities and injustices, which led the country to choose to rewrite its dictatorship-era constitution in a referendum last October.

When the referendum was held, nearly 80% of Chileans voted to draft a new constitution, and in a subsequent vote this year, independent and left-wing candidates swept into the assembly currently writing the new document.

But absenteeism is often high in Chile. Since voting became voluntary in 2013, the first round of a presidential election has never had a turnout of more than half of the registered voters.

On this occasion, more than 15 million Chileans were registered to vote both domestically and abroad. Turnout data will be available soon.

The round between Boric and Kast will be held on December 19, and the Chileans face a tense wait to see how the other candidates’ first round of votes will be split between the two leading candidates and their strongly contradictory national projects.