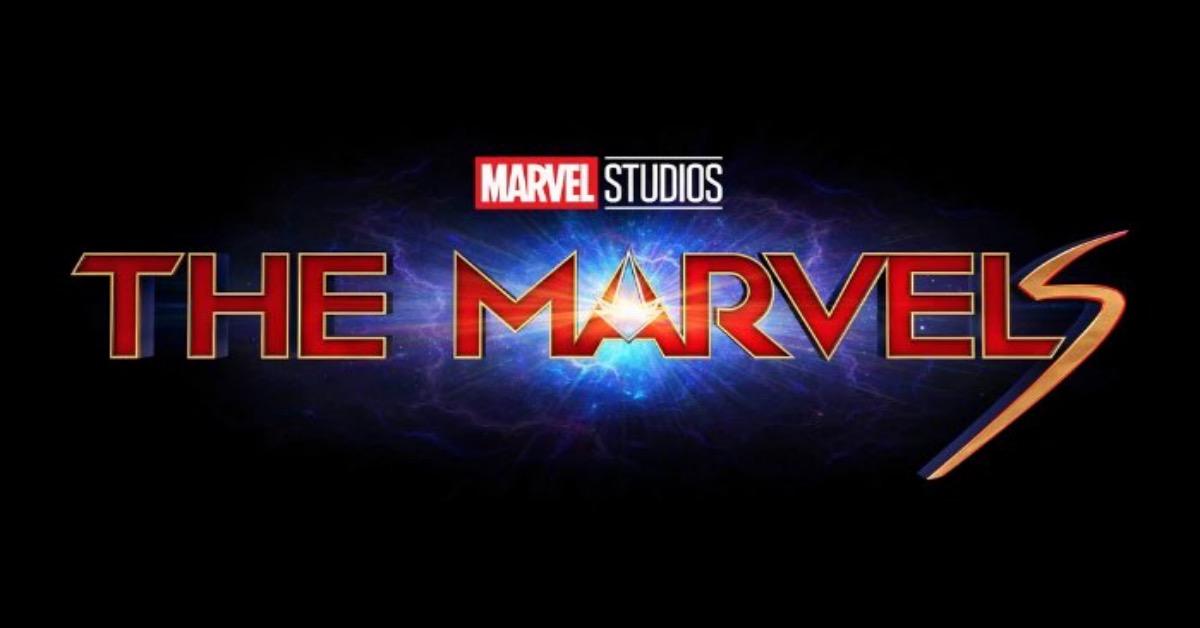 “When I first heard that the Marvel Cinematic Universe wanted to speak with me, I could not believe it. I actually could not believe it,” Park said in a new interview with The Guardian. Asked to detail his secret role, Park said, “I’m just trying to be careful with Marvel-related questions (laughs).”

“I’m not someone who has a fear of challenges, but whether I’m filming in South Korea or abroad, everything is a challenge for me. So, I did feel some nerves at first,” the Parasite spirit Itaewon Class actor added of The Marvels. “But everyone was so helpful and welcoming that I was able to find my feet really quickly.”

Little is known about what was previously titled Captain Marvel 2. The sequel takes place in the present-day MCU, decades after Carol’s adventure with Nick Fury (Samuel L. Jackson) in the 1995-set Captain Marvel, and some time after Carol teamed up with Earth’s mightiest heroes in Avengers: Endgame.

“I wish I could talk about it. I can talk about my feelings around it,” Larson recently told Uproxx of the Marvel Studios sequel. “I can say that I can not say enough about how incredible our director, Nia DaCosta, is and what an honor it was to work with her, what an immense talent she is, how much I just feel like she’s the future.”

“I could also say that, when I read the script for the first time, I could not believe what I was reading. I was like, this is bonkers,” added Larson. “And it’s the thing that I love about Marvel, is that they continue to reinvent. They continue to do the thing that you just would never think would be possible in these films. And they’re not afraid to go there.”

Marvel Studios opens The Marvels in theaters on February 17, 2023.