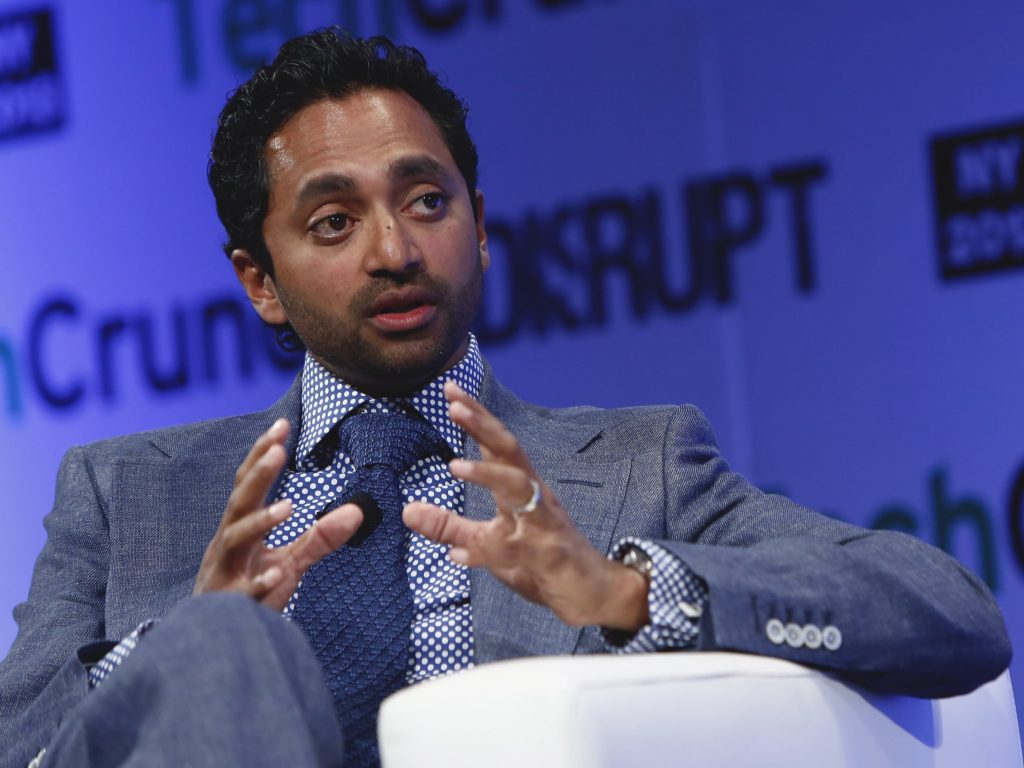 Chamath Palihapitiya, the owner of the NBA team, who told a podcast on Saturday that “no one cares” about the genocide of China’s Uighur Muslim population, is a mega-donor from the Democratic Party who has been flirting with the idea of ​​running for governor of California.

As Breitbart News reported, Palihapitiya, 45, the co-owner of the Golden State Warriors, All-In podcast that he did not care about the Uighurs’ questions:

Under his All-In podcast interview, Palihapitiya waved concerns about China’s ongoing genocide against the Uighurs, saying “No one cares what happens to the Uighurs.”

Palihapitiya, CEO of Societal Capital, som brags that its call is to “solve the world’s toughest problems,” shocked podcast host David Sacks, dismissing concerns about the slavery of millions of Chinese Uighurs because he feels no one cares about them. Palihapitiya went on to add that he has other priorities to worry about.

Palihapitiya is also a major donor to the Democratic Party. As Breitbart News reported last year: “Palihapitiya, CEO of the venture capital firm Social Capital, gave more than $ 1 million to the Democrats in the last election – including $ 250,000 to the Biden Victory Fund. “(The Biden administration distanced itself from Palihapitiya’s remarks on Monday.)

Almost all Palihapitiya’s donations has been to Democrats – with the exception of thousands of dollars given to Ted Cruz in his first U.S. Senate campaign – and more were given to Democratic Party organizations in key swing states in the 2020 election.

As Breitbart News noted last year, Palihapitiya even considered running against Governor Gavin Newsom in the recall of California, though he ultimately did not.