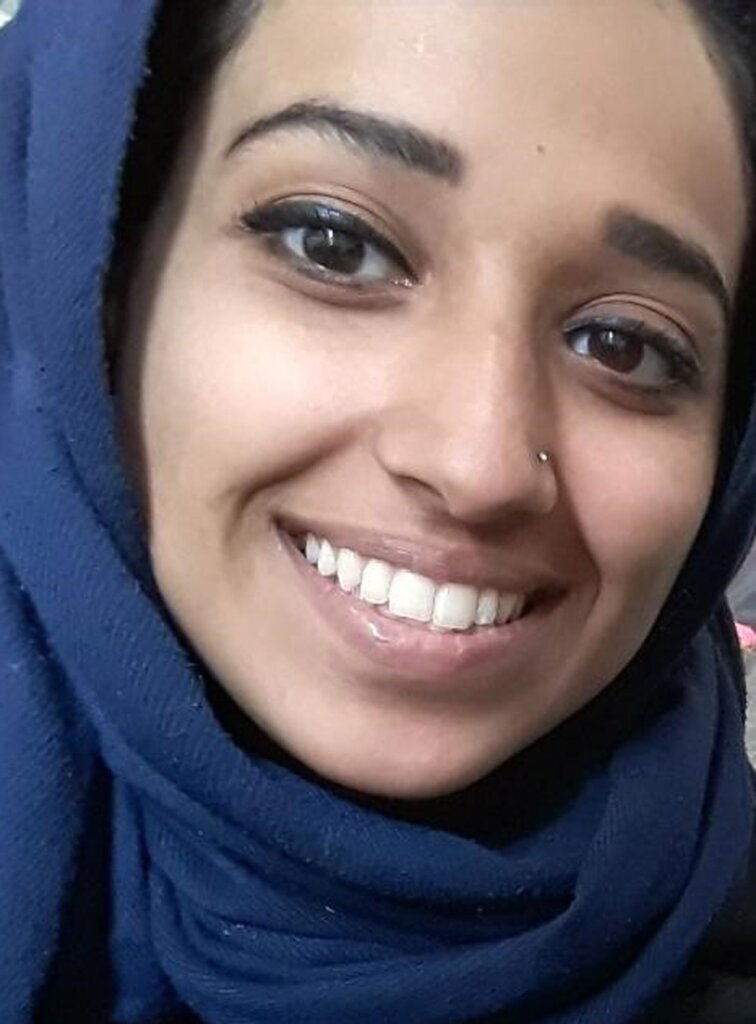 BIRMINGHAM, Ala. (AP) – The US Supreme Court has refused to process the appeal of a woman who left home …

BIRMINGHAM, Ala. (AP) – The U.S. Supreme Court has denied hearing the appeal of a woman who left her home in Alabama to join the Islamic State terrorist group but then decided she would return to the United States.

Judges on Monday declined without comment to consider the appeal of Hoda Muthana, who was born in New Jersey in October 1994 to a Yemeni diplomat and grew up in Alabama near Birmingham.

Muthana left the United States to join Islamic State in 2014, apparently after being radicalized online.

While abroad, the government determined she was not a U.S. citizen and revoked her passport citing her father’s status as a diplomat at the time of her birth. Her family sued to allow her to return to the United States.

A federal judge ruled in 2019 that the U.S. government correctly ruled that Muthana was not a U.S. citizen despite her birth in the country. Children of diplomats are not entitled to citizenship of birthright. The family’s lawyers appealed, claiming that her father’s status as a diplomat appointed to the UN had ceased before her birth, making her automatically a citizen.

Muthana surrendered to US-backed Syrian democratic forces as Islamic State fighters were losing the last of their self-proclaimed caliphate in Iraq and Syria and on their way to refugee camps.

Muthana said she regretted her decision to join the group and wanted to return to the United States with her young child, the son of a man she met while living with the group. The man later died.

Her current whereabouts are not clear. Family lawyer Christina Jump of the Constitutional Law Center for Muslims in America did not immediately return an email requesting comment Tuesday.

The decision to revoke her passport was made under former President Barack Obama. The case received widespread attention when former President Donald Trump tweeted about it, saying he had instructed the Secretary of State not to allow her back to the country.