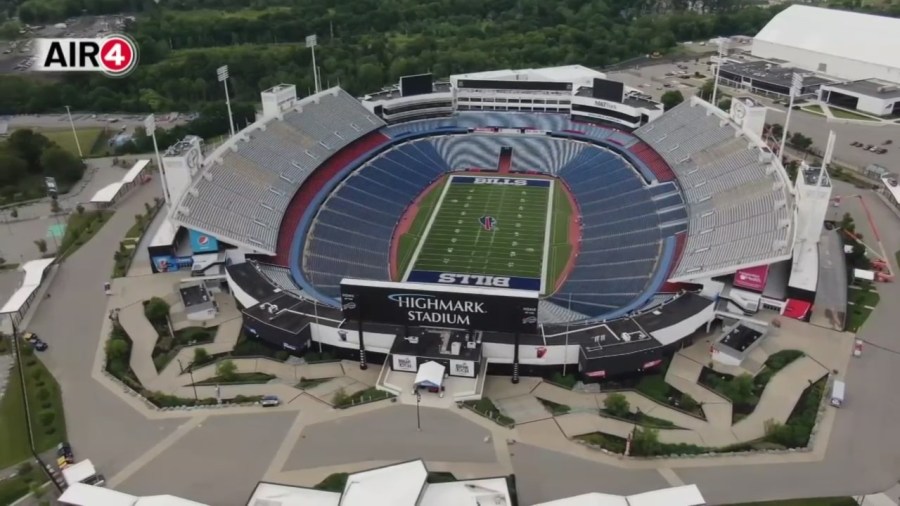 (WIVB) – From this Sunday, Bills fans will need more than a ticket and a shot to enter Highmark Stadium. County officials now demand that visitors be fully vaccinated, and fans who try to falsify it may be charged with more than one personal mistake.

In his first COVID-19 briefing in more than a month, Erie County Executive Mark Poloncarz said anyone caught presenting a fake COVID vaccination card or ID could end up in jail.

At the start of the Bills season, the county health department allowed fans to cope with a COVID-19 shot, but from Sunday’s game against the Miami Dolphins, fans must be fully vaccinated to enter.

Poloncarz and County Health Commissioner Gale Burstein announced that the health department is doubling its staff at Highmark Stadium to check vaccination cards and IDs. On another front, negotiations on new stadiums with the Bills have recently become a political football, with county lawmakers trying to get in trouble and Buffalo’s Common Council asking if the stadium could be built in the center.

“We’re negotiating with the bills, just like we’re negotiating with the state, and the only way to have a good negotiation is to do it among the entities that are there. When you have third-party interference, whether they’s Erie County legislators, the Assembly and the Senate, or just the general public, it does not help us get an agreement in place, ”Poloncarz said.

Despite a decision by the county legislature asking for updates on stadium negotiations, Poloncarz said those negotiations will remain private and that he would be open to building a new stadium in the center, except that the city has not provided any offer to help pay for it because he says the city is broken.

But the public could soon get a look at what’s going on with Bill’s Stadium. Governor Kathy Hochul announced today that the state stadium investigation is almost complete and may be released in a few days.

Al Vaughters is an award-winning investigative reporter who has been part of the News 4 team since 1994. See more of his work here. To submit a Call 4 Action, click here.