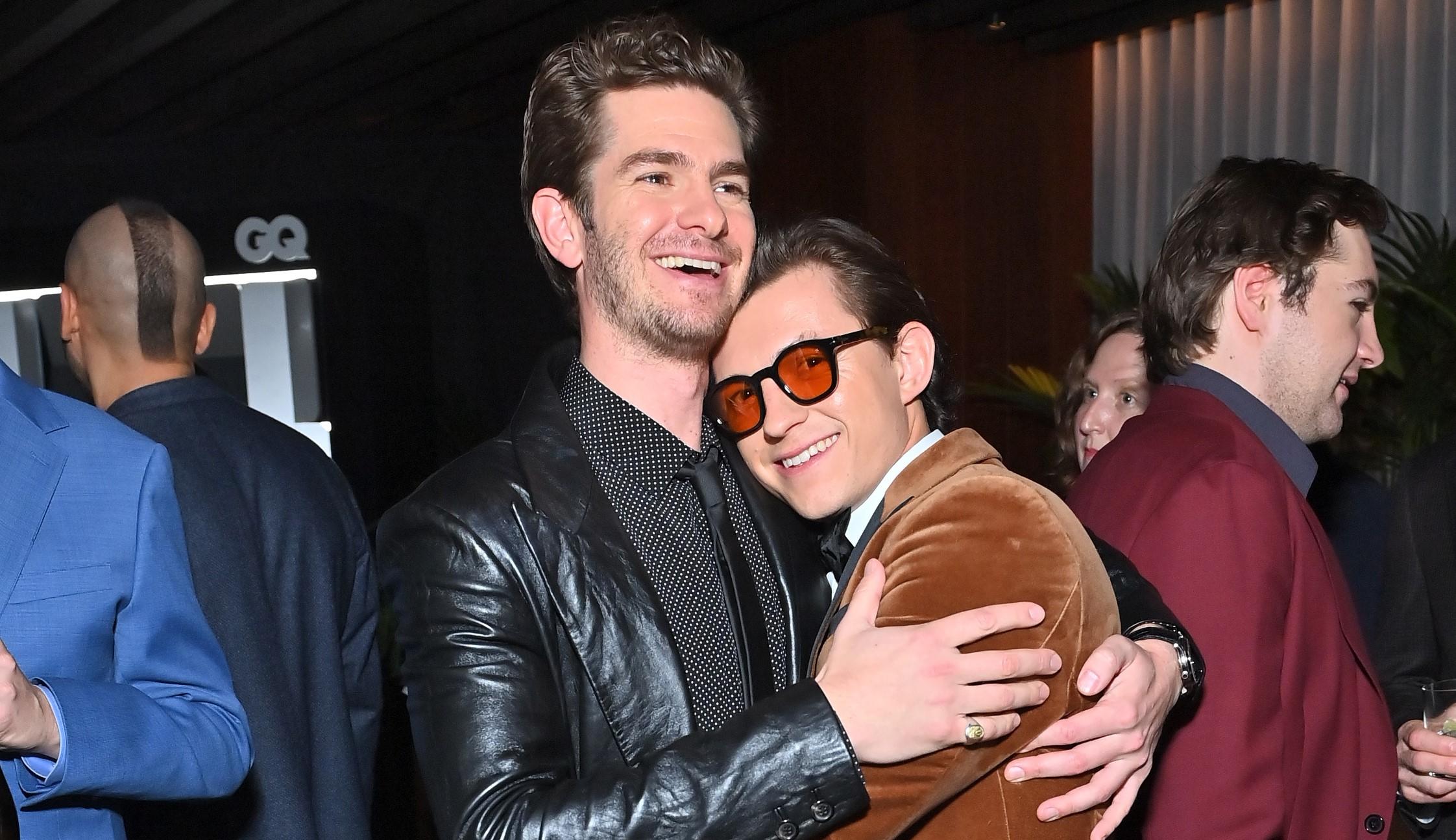 Hours after ticket sales for Spider-Man: No Way Home destroyed pretty much every ticket outlet on the internet, longtime Spidey producer Amy Pascal shocked the web by suggesting that another Spider-Man trilogy was already in the works. At the time, it was suggested that Tom Holland would direct at least the first film in the new party. Now Holland itself has broken its silence on the matter and suggested that fans should not pull the cart before the horse yet.

“Listen, I just want to say that we have some very, very exciting things to talk about,” Holland said during a stop on Day to day, a French talk show. “I do not know what those things are or what they will turn out to mean. But it seems like an incredibly bright future ahead, and as I’ve said before, Spider-Man will live in me forever. . “

Interestingly, Holland has recently been playing berth when he was asked what his future as a web-slinger looks like.

“One more working day No way home, which will be a bittersweet day, “Holland said.” I honestly do not know, “he added when asked to elaborate” bittersweet. “” It’s the first time since I was cast as Spider-Man that i do not. have a contract. And it’s … it’s just really hard for me to talk about because there are so many things I would love to talk about that would help me beautify what I’m trying to explain. But I can not, because it would just ruin the movie. “

The news of a new trilogy spread quickly after Pascal dropped the case in an interview with Fandango.

Spider-Man: No Way Home is set for release on December 17th. What other characters from the Spidey family do you think will end up appearing in the upcoming feature? Tell us your thoughts either in the comments section or by post posts our author @AdamBarnhardt on Twitter to chat with everyone thing MCU!