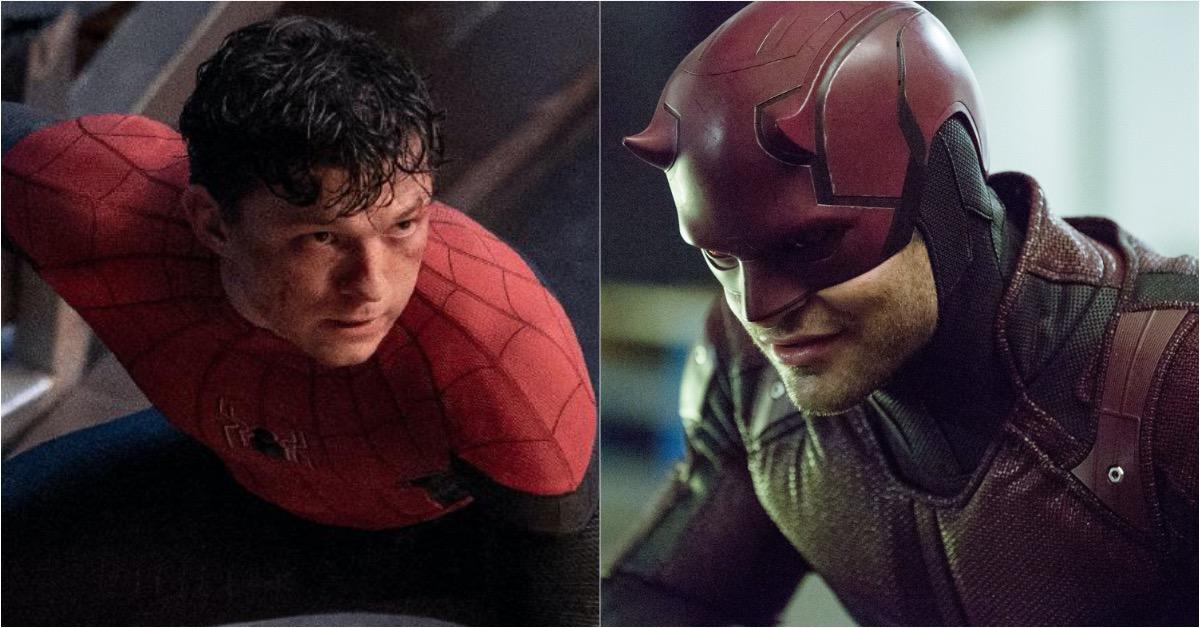 After “really good lawyer” Matt Murdock’s (Charlie Cox) cameo in Spider-Man: No Way Home, Tom Holland hopes to see Daredevil and Spider-Man team-up again in the Marvel Cinematic Universe. Three years after the cancellation of Marvel’s DaredevilCox reprises the role for the first time when he comes to the legal aid of an outed Peter Parker (Holland) falsely accused of murder Mysterio (Jake Gyllenhaal) in Spider-Man: Far From Home. For Holland, who is expected to return in Marvel and Sony’s Spider-Man 4the first crossover between Peter Parker and Matt Murdock is, hopefully, not the last.

“Working with Charlie was incredibly exciting. I was a big fan of the Daredevil series, and I think he’s a fantastic actor, “Holland said in a new interview with The Hollywood Reporter. “He’s done a wonderful job with that character, and albeit it was a small cameo, it obviously teased the future of what could be. It was a real actors’ piece, that scene. We blocked the scene, which was essentially us just sitting there, and we read the lines. It was great. It felt like an actors’ workshop while working with people I really look up to, and Charlie was a lot of fun. ”

“It was really cool to see him snap back into a character that I’m really a fan of and that he has a lot of love for, obviously,” Holland said. “So it was pretty awesome, and I hope that one day we find a way for Spider-Man and Daredevil to team up again.”

In a separate interview with co-writers Erik Sommers and Chris McKenna on The Q&A with Jeff Goldsmiththe Spidey scribes explained why Cox’s quick cameo was as Matt Murdock – not the horn-headed vigilante Daredevil:

“That was the challenge with this movie: bringing all these other characters in,” Sommers said. “We love these characters, and you would love to see them do all kinds of stuff, but the question is, what is there room for? I could watch any of these characters we brought in just do a whole other movie by themselves or in some various combination, but we have to, ultimately, service the story of our Peter Parker and our Spider-Man, no matter how tempting it is. ”

Sommers continued, “Once we knew we were gonna have Matt Murdock, it’s like, ‘He could do this, he could do that, that would be so cool, wouldn’t that be great?’ But ultimately, we always had to pull back on a lot of things to just make sure we maintained our focus. ”

Spider-Man: No Way Home is now playing exclusively in theaters and will soon be available to own on digital.