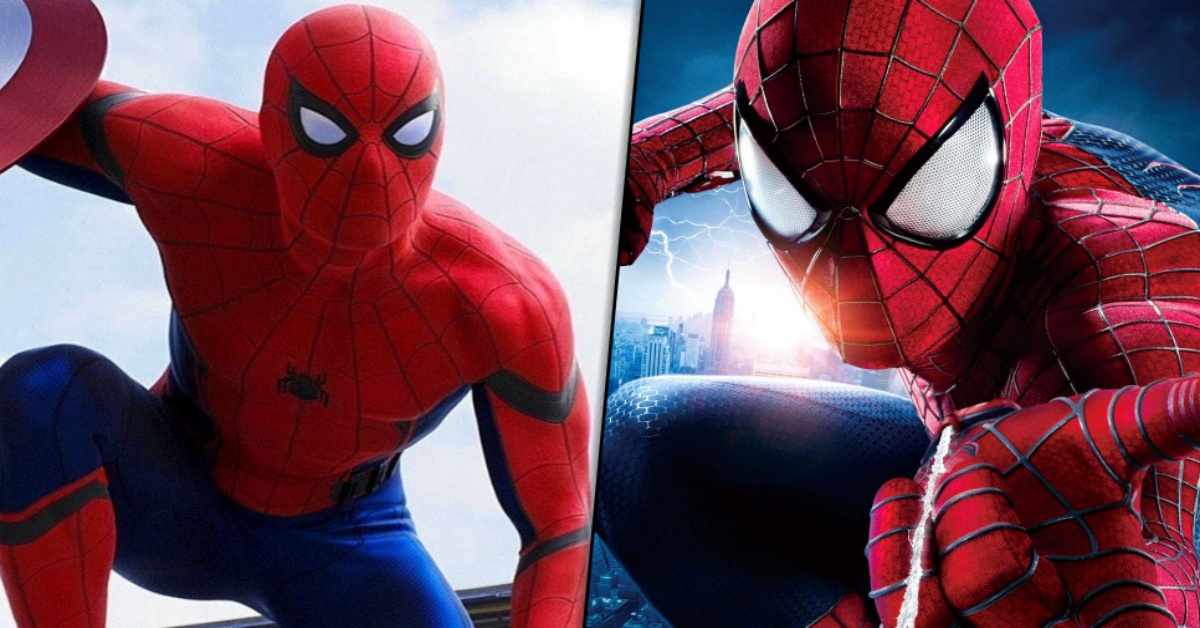 Reflecting with “clarity and regret,” Tom Holland reveals he should have called Spider-Man predecessor Andrew Garfield when taking over the role in 2015. Garfield, who followed Tobey Maguire as a teenaged web-head in Sony’s 2012 reboot The Amazing Spider-Man, would reprise the role a single time in 2014’s The Amazing Spider-Man 2 before the studio decided to reboot and recast in the Marvel Cinematic Universe. Years after debuting as an even younger Peter Parker in 2016’s Captain America: Civil War, Holland would go on to do what no Spider-Man actor had done before: appear opposite his precursors from across the Multiverse in Spider-Man: No Way Home.

“I could not be happier for him,” Holland told The Hollywood Reporter of the widespread acclaim for Garfield’s seven-years-later Spider-Man return in No Way Home. “Something I can look back on now with a little bit of clarity and regret is that I never called him when I took over as Spider-Man. Had someone said to me after my second movie that I was done and this other kid was taking over, I would’ve been heartbroken. So looking back, I wish I had the chance to make amends with him, but this film was our opportunity. ”

When abandoning the Amazing Spider-Man continuity after just two movies, Sony left off with Garfield’s Peter Parker reclaiming the Spider-Man identity months after quitting over the death of his love Gwen Stacy (Emma Stone). The studio planned at least two sequels and a web of spin-offs, including Venom spirit The Sinister Six, before pulling the plug on the Webb-verse and partnering with Kevin Feige of Marvel Studios to bring a rebooted Spider-Man into the MCU.

No Way Home gives Garfield’s Peter what he was denied in his own universe: redemption.

“It was not only an opportunity for him to make peace with the character and the studio, but it was also an opportunity for me and him to have this moment where we realize we could share this thing,” Holland said. “The look on his face when he saves Zendaya [MJ] is totally genuine, and I’m really proud of him. I’m really chuffed that he got this opportunity to win back the world and for people to be reminded that his Spider-Man movies are fantastic and brilliant in their own right. ”

In a recent interview with ComicBook, Holland revealed he supports the fan-driven campaign calling for Garfield to reprise the role with a return to the Webb-verse in The Amazing Spider-Man 3.

“I would love to see The Amazing Spider-Man 3, “Holland exclusively told ComicBook when interviewed for his new movie Uncharted. “I think what was so wonderful was how Andrew was able to kind of make amends with the character and the studio, you know, to kind of win the general public back.”

If Sony were to bring back Garfield’s Spider-Man as Sony and Marvel develop Holland’s Spider-Man 4, he said, “They would have my full support, and obviously, so would Andrew.”