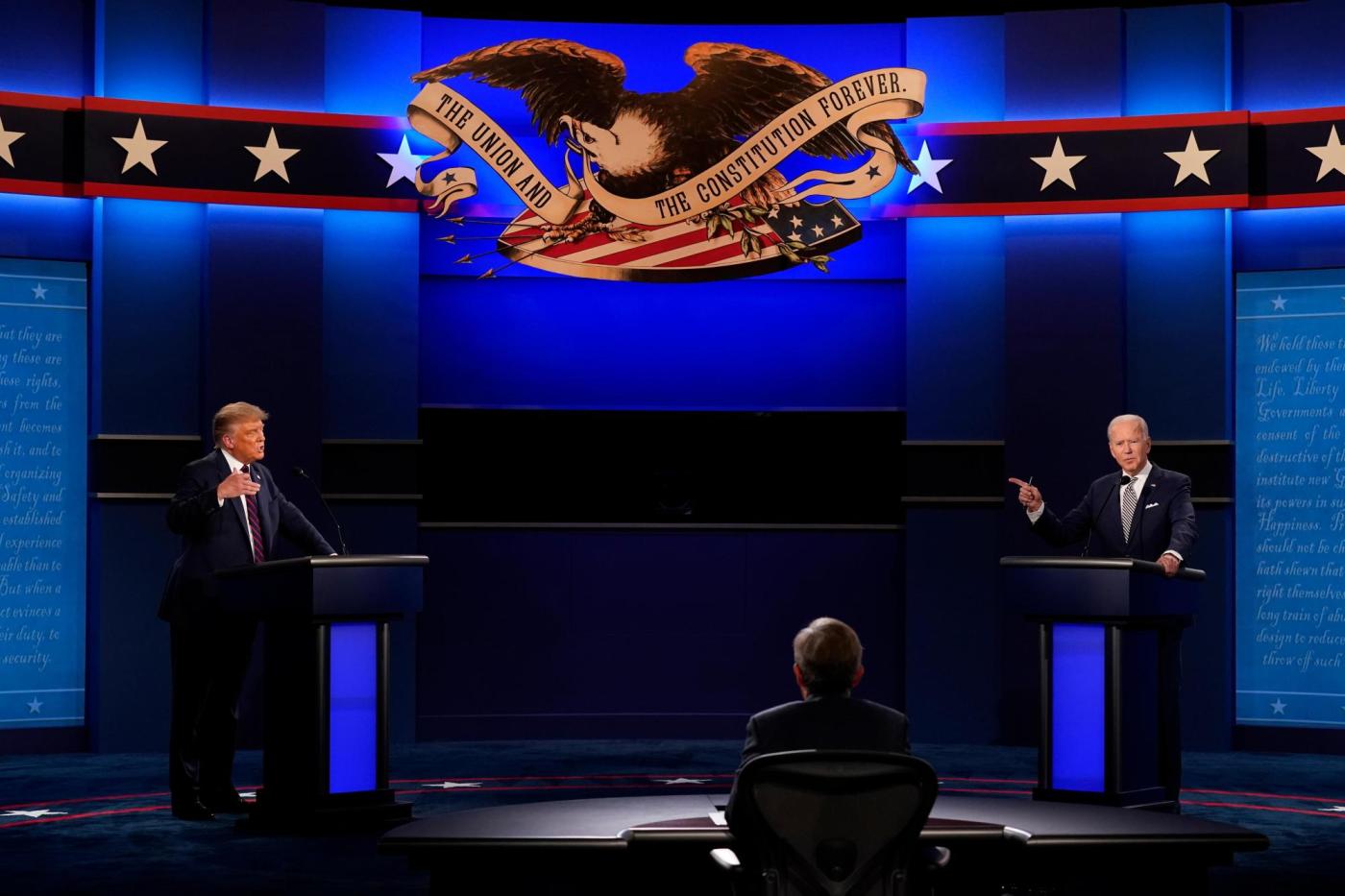 Donald Trump tested positive for COVID-19 three days before his first presidential debate in September 2020 with Joe Biden – a claim that the former president quickly shot down.

In “The Chief’s Chief”, obtained by The Guardian before the December 7 release, Trump’s former chief of staff Mark Meadows writes that the then president received a negative test shortly after the positive test and resumed his usual activities, including participating in the debate against his democratic challenger.

The former president said Meadows’ story “that I had COVID before or during the first debate is Fake News. In fact, a test revealed that I did not have COVID before the debate.” Meadows later retweeted the statement.

The book’s publisher, All Seasons Press, did not immediately respond to a request for comment.

The White House initiated a test regime for Trump’s senior aides and those who would be in contact with him after previous positive incidents. But aides repeatedly refused to reveal when Trump was tested the week of the debate, leading to speculation that he might have had COVID-19 while on stage with Biden.

Trump was 74, and Biden was 78 at the time, putting them at higher risk for serious complications from the virus. COVID-19 vaccines were not available at the time.

Trump announced in a tweet early on October 2, 2020 that he and First Lady Melania Trump had tested positive for coronavirus. He was admitted to Walter Reed National Military Medical Center later that day.

But Meadows writes that Trump was first tested positive on September 26, three days before the debate and the same day he held a rose garden ceremony for his last Supreme Court candidate, Amy Coney Barrett, according to the newspaper.