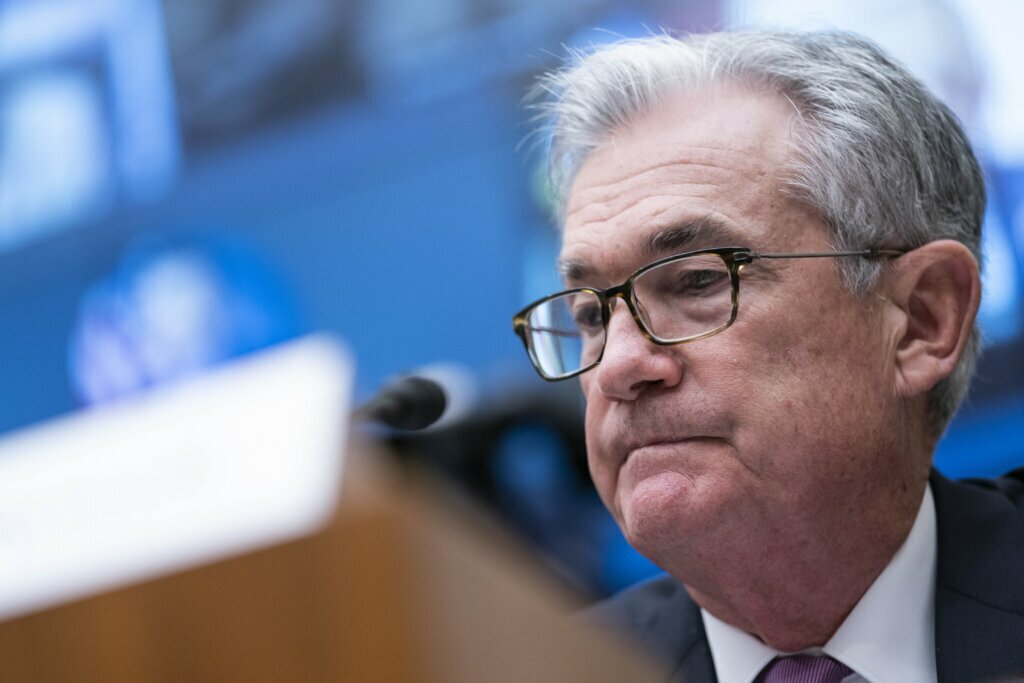 WASHINGTON (AP) – Two Democratic senators said Friday they oppose the reappointment of Jerome Powell for another term as chairman of the Federal Reserve, saying Powell has not been sufficiently committed to fighting climate change, an issue such as the world central banks are increasingly confronting.

Their opposition comes as President Joe Biden is expected to announce within days who he will elect to the nation’s most powerful economic position. Many Fed observers expect Powell to be offered another term, though Lael Brainard, a member of the Fed’s governing body, has emerged as a leading alternative.

“President Biden must appoint a Fed chairman who … shares the administration’s view that combating climate change is the responsibility of every politician,” Sens said. Sheldon Whitehouse of Rhode Island and Jeff Merkley of Oregon in a statement. “That person is not Jerome Powell.”

Including Whitehouse and Merkley, three Democratic senators have publicly said they will vote against Powell, a former private equity director who was elevated to the Fed presidency by President Donald Trump and whose term expires in early February. The other is Massachusetts Senator Elizabeth Warren, who has called Powell “a dangerous man” to lead the Fed because of his support for loosening some banking rules.

Earlier in the week, Biden said he would announce a decision within days, though it could slip into next week.

Whitehouse and Merkley did not say who they would prefer instead of Powell. Brainard, a favorite among many progressives, has expressed more willingness than Powell to use the Fed’s tools, primarily its oversight of banks, to deal with climate change.