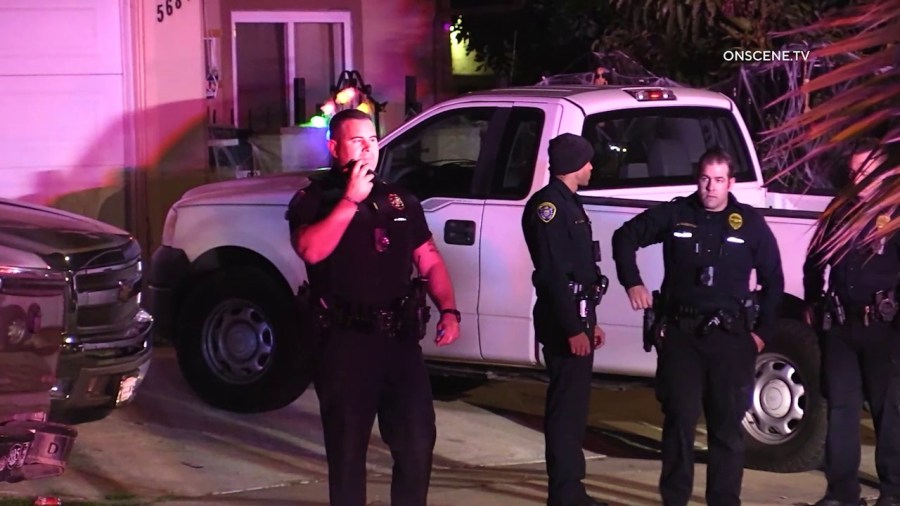 SAN DIEGO-A fight at a Halloween party led to the shooting of a 19-year-old in southeast San Diego overnight, police said.

The fight broke out at the house party on Margarita Street in Valencia Park some time after 2 p.m., according to a spokesman for the San Diego Police Department. As some of the guests were fighting, the victim told officers he heard gunshots behind him and then realized he had been hit. It was not clear if the man, 19, was involved in the initial argument.

Police showed up and found the injured teenager along with another person who had cuts on his face, although it was not clear how they were injured. Both were taken to the hospital.

When police arrived, they interrogated some of the disguised party guests but were not given a detailed description of the perpetrator. No one was remanded in custody in the house, an officer said.