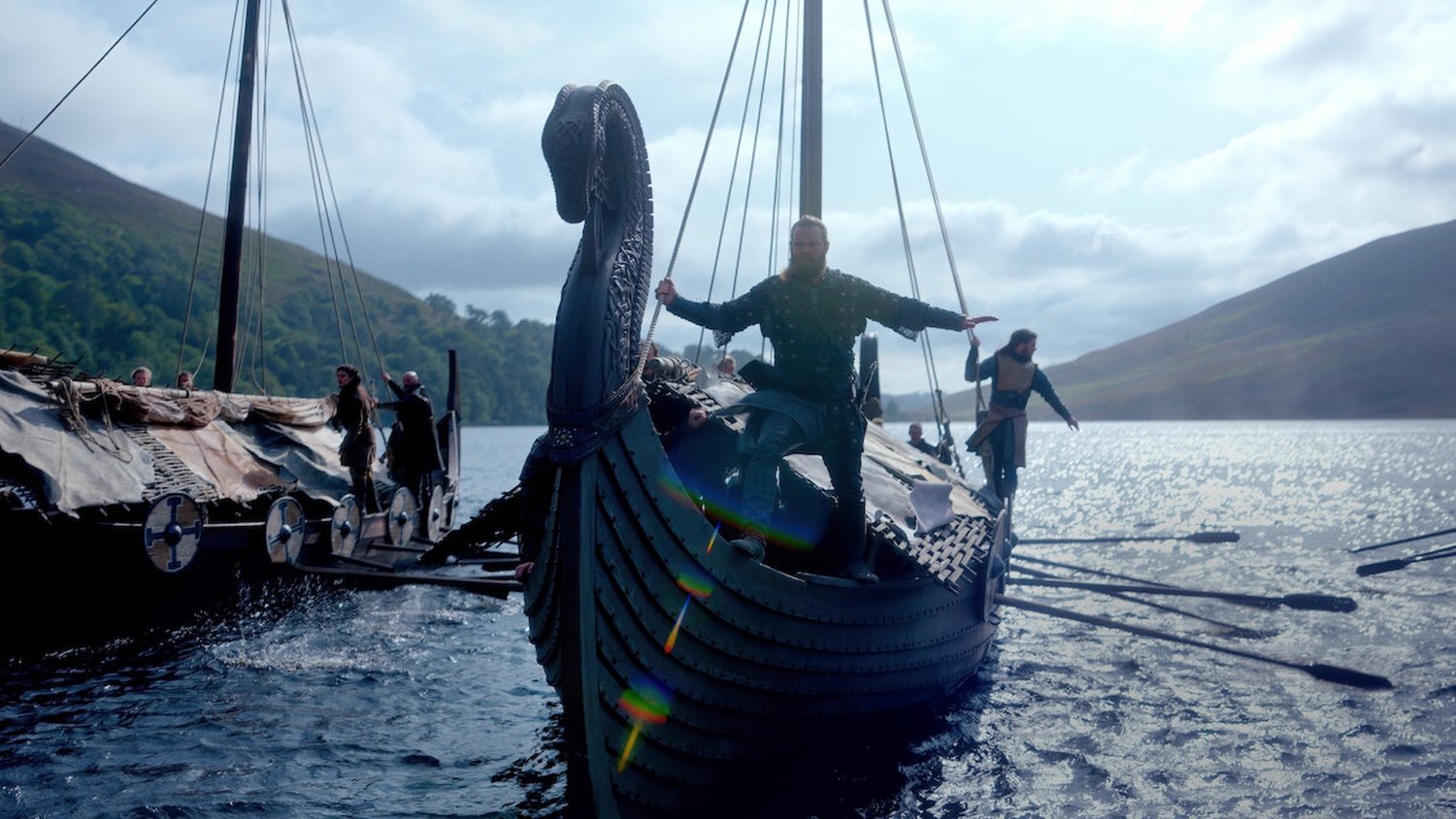 Netflix has announced that vikings spinoff series vikings: Valhalla premieres on February 25, 2022. I loved the vikings series, and I could not be more excited about this spin-off, which takes place 100 years after the events of the original History Channel series.

Vikings: Valhalla, which takes place over a thousand years ago at the beginning of the 11th century, “tells the heroic adventures of some of the most famous Vikings who have ever lived – the legendary explorer Leif Eriksson (Sam Corlett), his passionate and headstrong sister Freydis Eriksdotter (Frida Gustavsson), and the ambitious Nordic prince Harald Sigurdsson (Leo Suter). As tensions between the Vikings and the English royals reach a bloody breaking point, and as the Vikings themselves clash over their conflicting Christian and pagan beliefs, these three Vikings begin an epic journey that will take them across oceans and through battlefields, from the Kattegat to England and beyond as they fight for survival and honor. VIKINGS: Valhalla, set more than a hundred years after the end of the original VIKINGS series, is a new adventure that mixes historical authenticity and drama with gross, immersive action. “

The series also participates Bradley Freegard, Johannes Haukur Johannesson, David Oakes, Laura Berlin, and Caroline Henderson. Given the huge time between the settings of the two shows, do not expect to see any famous Viking faces at Valhalla.

Jeb Stuart acts as showrunner and writer on the series, and Niels Arden Experience will instruct and produce the first section. Other Season One instructors include Stephen St. Play and Hannah Quinn. Joining Stuart as a writer is Vanessa Alexander, Declan Croghan and Eoin McNamee.

You can see a previously released teaser trailer below: