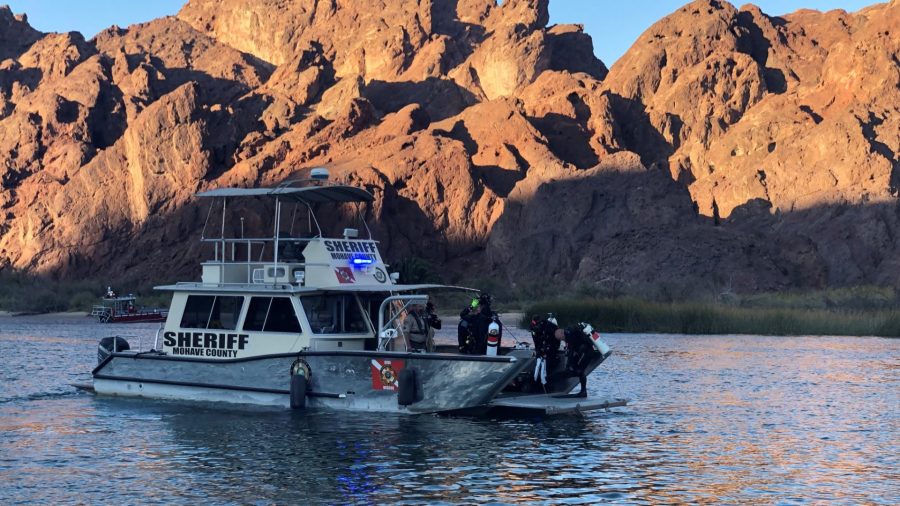 VALLEY CENTER, California – A Valley Center man was identified by authorities Friday as one of two people who drowned this week on the Colorado River north of Lake Havasu City in Arizona.

The sheriff’s office in Mohave County said 75-year-old James Weaver and an unidentified woman were traveling north on the river Thursday when a personal object fell from their boat into the water. According to investigators, the woman fell into the water while trying to retrieve the object. Weaver is believed to have jumped in to help, but investigators say he “lost consciousness” in the attempt.

His body was pulled up from the water by passing sailors and taken to shore, where CPR was performed, according to authorities. Weaver was later pronounced dead at a hospital in the area.

Crews from the Office’s Department of Sailing Safety and the dive rescue and rescue team could not find the woman Thursday.

The search effort with divers and “side-scanning sonar technology” continued until Friday, when the office asked the public to avoid the area in Topock Gorge to allow search teams to work.

The investigation of the drownings is underway.