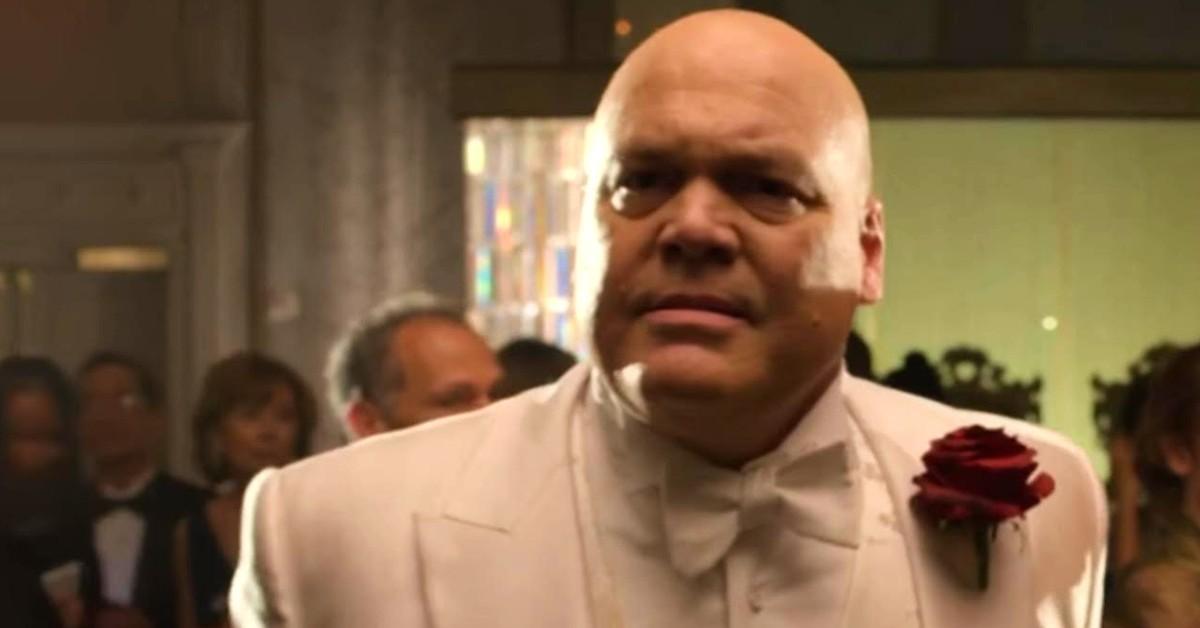 Wilson Fish is back in the Marvel Cinematic Universe. Under the concluding sections of Hawkeye, Vincent D’Onofrio returned to play the same character he first portrayed in Netflix’s vovehals series. While fans have been given three seasons of television to get used to the character, no one has a better understanding than the longtime Marvel villain than D’Onofrio himself.

In a recent chat with ComicBook.com’s flagship podcast ComicBook Nation, D’Onofrio compared his gangster character to being a lion.

“If you’re in a cage with a lion and there’s some other meat in there, you might not be eaten first. But you will be eaten,” the actor told us.

Shortly after, the actor doubled the faith he has in his character in the same cage. According to D’Onofrio, Fish would overthrow Thanos without asking questions. “I mean, no one can beat Fish. No one,” the actor said.

“You know, I learned recently, a couple of the fans, they were very excited about it, they commented on the strength I have,” D’Onofrio explained. “Because I’m throwing Kate [Bishop] around and stuff like that. But I completely forgot. I just saw a clip on Twitter of me and Charlie [Cox] fighting in [Stephen] DeKnights first season. Of course, he’s an incredible instructor. He helped develop the character of Wilson Fish. “

“There’s a scene we recorded in an alley in a street in Brooklyn where I was literally throwing Daredevil (Charlie) through the air,” he added. “Like, I pick him up and swing him 15 feet down in a trash can. I do it a few times in that fight. It’s no different, it really is not. So I keep saying it’s it “same Fish that was in DareDevil. It’s the same cannon, but people get confused about things. I understand that.”

Each section of Hawkeye now streamed on Disney +.

What other street-level characters do you hope to see appear in the MCU? Tell us your thoughts in the comments section or by post posts our writer @AdamBarnhardt on Twitter to chat with all MCU!