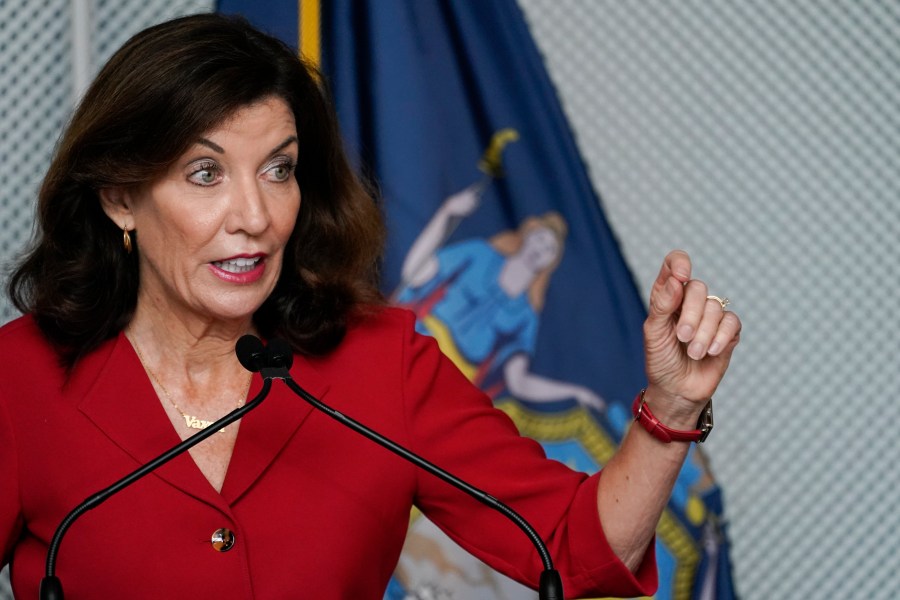 NEW YORK – For more than a decade, Andrew Cuomo has held the position of Governor of New York.

Following her resignation in August 2021, Kathy Hochul, who was a lieutenant governor at the time, took over and later announced that she plans to seek election to her current post in the 2022 race.

However, Hochul is not the only one competing for the job, as several others, both on the Democratic and Republican side, have announced that they are also running, while others have expressed interest in participating in the race.

New York has not elected a Republican nationwide office since George Pataki won a third term as governor in 2002.

Below is a list of candidates running for governor of New York. The list will be updated as more candidates publish their bids.