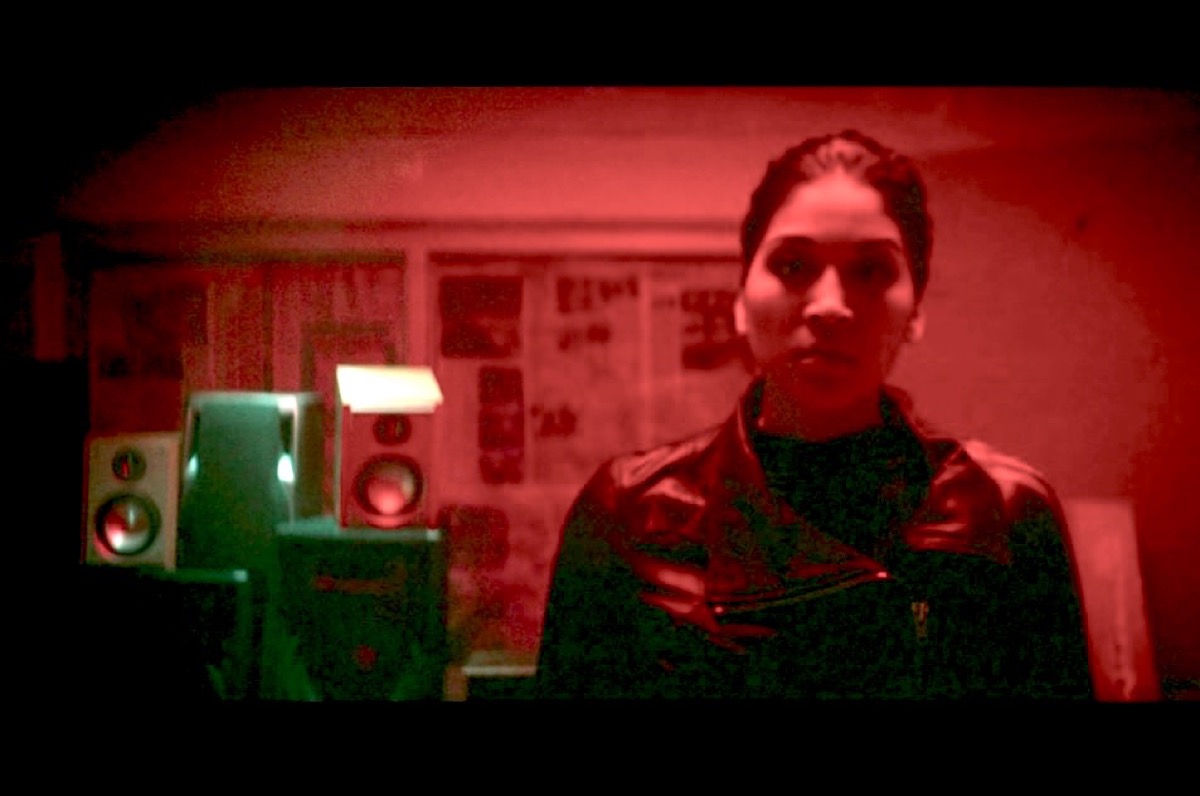 While we already know that Alaqua Cox plays Echo in Hawkeye and then, in the future, her own Disney + show, we got our first glimpse of Echo in Hawkeye episode titled “Hide and Seek”. Dressed in leather and resembling someone who would like to kick Clint Barton’s ass without regret, Cox’s first moment as Echo was enough to make us invest in her future at MCU.

** Small spoilers for the first two episodes of Hawkeye follow!**

Echo was created by David Mack and Joe Quesada in 1999 and is one of the few deaf superhero characters we have. She is a Native American woman with extensive martial arts training and has an iconic white handprint as part of her Echo uniform. In the comics, Clint Barton is also deaf, and Hawkeye has added hearing damage to the character’s MCU cannon, so I feel it will play a role in the relationship between the two of them, but Echo also has a superpower known as “photographic reflexes.”

Like Taskmaster, she can mimic the fighting styles of those she fights, which will be incredible, given the characters participating in the show (like Kate Bishop and Yelena Belova). But Maya is also the adopted daughter of Wilson Fisk in the comics (something that is linked to a rumor about Hawkeye it would be incredible to see) and is initially seen as a villain, but quickly becomes heroic as she realizes Fisk’s manipulation.

So maybe we’ll see Maya’s connection to Kingpin Hawkeye and her detachment from him in time for her heroism in his own show?

All this to say that Echo is an extremely fascinating character that I am excited to see grow in the Marvel Cinematic Universe. Marvel’s Phase 4 is so funny because we get to explore characters we probably would not have seen before, like Echo, and the future of her role in Clint Barton and Kate Bishop’s story is exciting. I hope she gets to meet Yelena too and that all three badasses get to work together somehow.

I can not wait to see more of Echo in Hawkeye. We just got a brief introduction to her when the Tracksuit guys brought Clint to see her, and the last moment of the second episode where she felt the vibrations from the speakers and turned to see one of the men tell her about Clint , was enough to make me excited about her future at MCU! This is an Echo / Maya Lopez stan account.