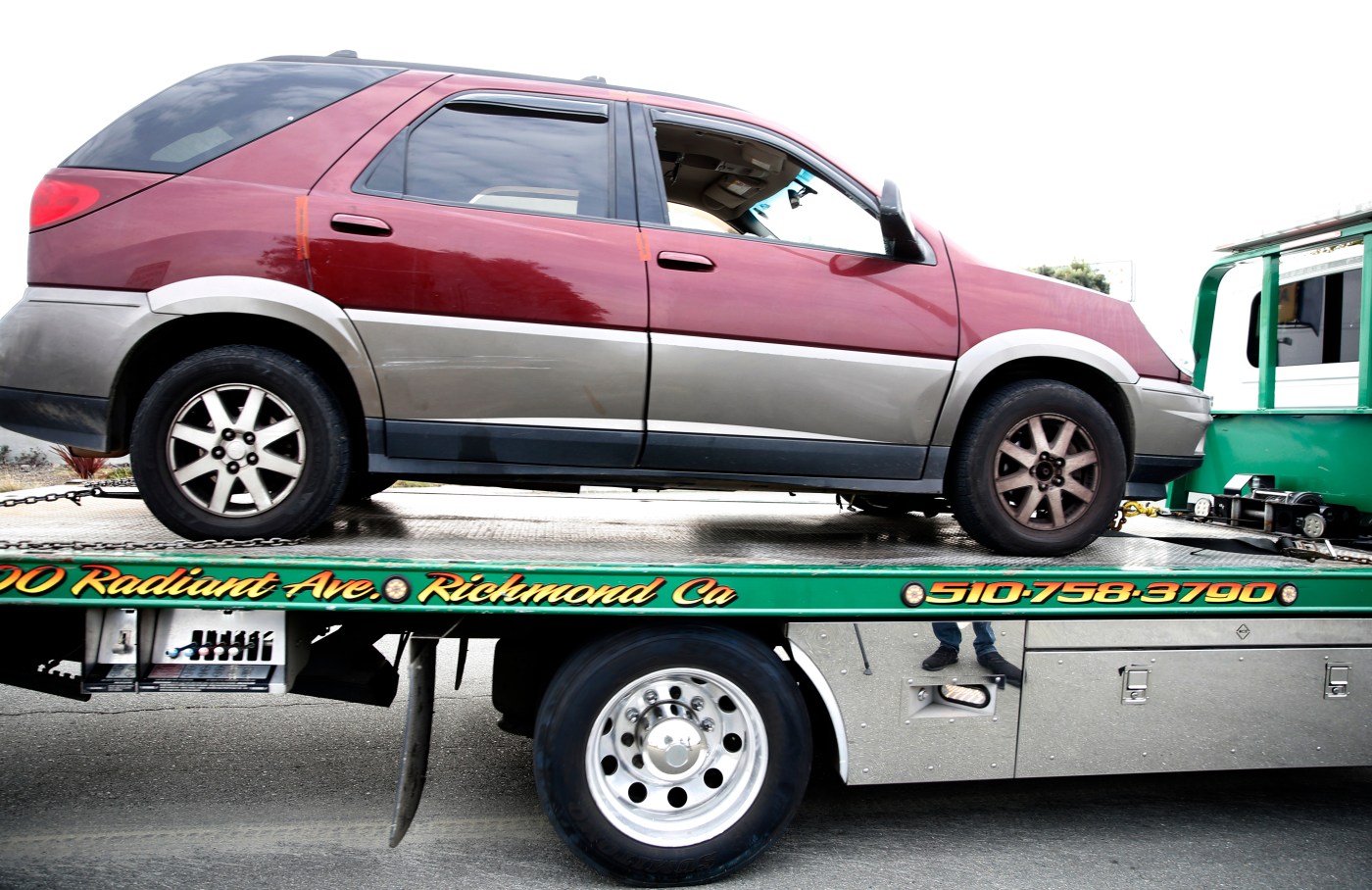 A woman who died Thursday when she was shot while driving in the passenger seat of a car on the way to Bay Bridge was identified Friday by authorities.

The California Highway Patrol continued Friday to investigate the death of 29-year-old Amani Morris of Union City. She died after bullets pierced the SUV, which she was driving in with a man and two young people.

The shooting marked the second fatal on a Bay Area highway in less than two weeks. The funeral of 1-year-old Jasper Wu from Fremont was held Friday. Wu was fatally shot while sitting in his car seat as his parents were driving on I-580 two weekends ago.

Morris was shot as the SUV was traveling westbound Interstate 80, just east of the West Grand Avenue exit as it approached Bay Bridge, according to a statement from the California Highway Patrol. The agency was notified around 9.12

CHP has not identified any suspects or suspects in any vehicle. They have not commented on the incident beyond the statement they issued.

The incident caused a massive backup of traffic from MacArthur Maze, which backed up on I-580 and State Highway 24. The CHP closed four lanes on westbound I-80 for just over two hours.

The CHP continued to encourage anyone who could have information to contact them. Their tip line for survey is 707-917-4491.