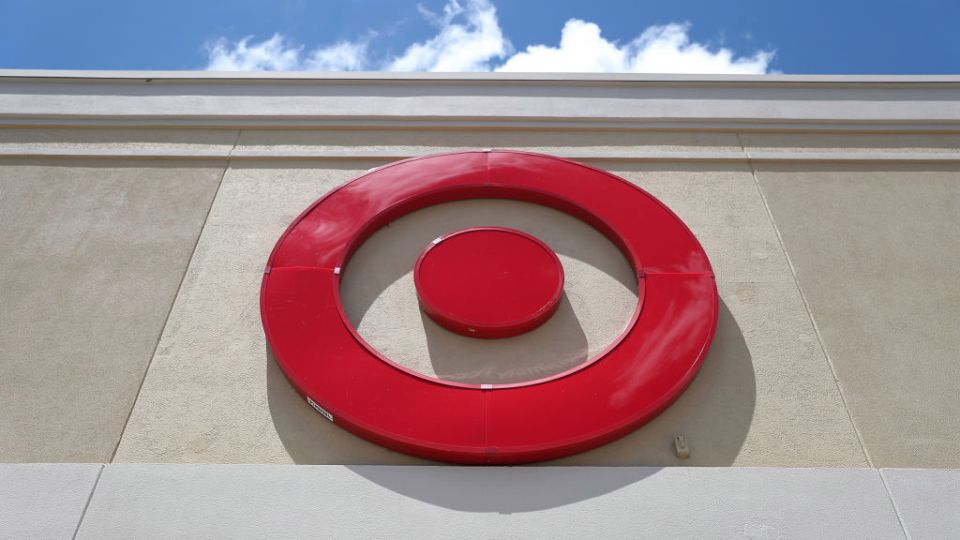 A woman was arrested at a Target store in San Francisco after allegedly stealing items worth more than $ 40,000 during 120 visits to the store, officials said Wednesday.

Graves allegedly used the store’s self-checkout kiosks to scan items and then pay nominal amounts as $ 1 in cash, or in some cases, a cent and then leave with the items she had shopped for without completing the payment, District Attorney Chesa Boudin’s office said. in a statement.

The thefts took place between October 2020 and November 2021. Graves was arrested at the store Tuesday after an investigation by the District Attorney’s Office and the San Francisco Police Department.

Graves was charged with eight counts of aggravated theft and 120 counts of petty theft, the district attorney’s office said.

Officials in San Francisco unveiled in September a plan to respond to reports of rude shoplifting in the city.

“We are committed to stopping those involved in organized retail theft, including by dismantling the fencing networks that make this type of crime profitable,” Boudin said in a statement.

Boudin is facing a June recall run by critics who say he has failed to prosecute repeat offenders and ignored growing crime in San Francisco that has contributed to the deterioration of the city’s quality of life.

Crime has long been a problem in San Francisco, where visitors are repeatedly warned to store valuables in the trunk of the car, and drug trafficking takes place outdoors. Videos of naughty shoplifting and car burglary have gone viral, reinforcing the idea of ​​the city as a lawless place.