'Y' was the show canceled after one season? | MCU Times Skip to content 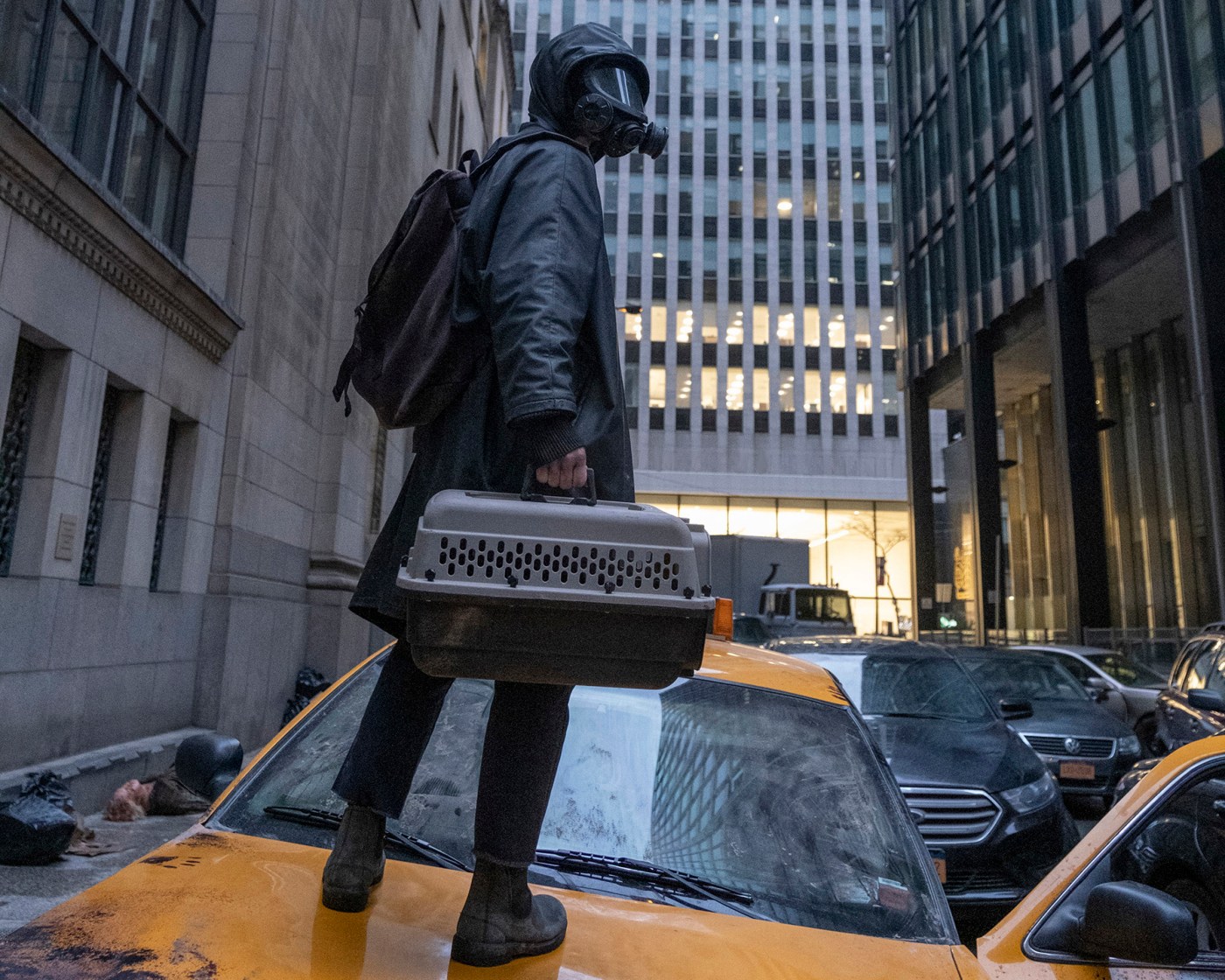 You have questions. I have some answers.

I was shocked to hear that the FX on the Hulu series “Y: The Last Man” was suddenly canceled! What happened?? I enjoyed the show and looked forward to more episodes and seasons! Is there any hope that another streaming channel will take this up? It can not just let go of episode 10!

The drama, according to the Hollywood Reporter, fell victim to the economy. Long delayed due to changes outside the camera and COVID, the show had reached a point where it had to pick up the contract options for the cast without knowing if the show would actually continue. “Ultimately, FX brass refused to pay $ 3 million to further expand the options,” the publication said.

But the creators of the show have persevered in the hope that someone else will take it up, and the Hollywood Reporter noted that HBO Max might fit well because of the company’s ties between the show and the streamer.

Showrunner Eliza Clark said: “It’s the most collaborative, creatively satisfying and beautiful thing I’ve ever been a part of. We do not want it to end.”

Can you tell me the name of the song and the composer for the introduction to Marvel movies and TV shows? It sounds like a John Williams composition.

It is not. What is simply known as the Marvel fanfare is reportedly by veteran composer Michael Giacchino, who has a long resume of work in television and film, including productions such as “Lost,” “Up,” “Rogue One” and “JoJo Rabbit.” . An earlier version of the fanfare was by Brian Tyler.

Ed Asner was the star of a made-for-TV movie in the 1970s or 80s where he played an alcoholic and had a son who was also an alcoholic. Can you tell me the name of this movie and the actor who played Asner’s son?
You probably remember “Vital Signs” from 1986. Asner played an alcoholic doctor with a doctor’s son who had a drug problem. The son was played by Gary Cole, who most recently appeared on “NCIS” as Alden Parker, the replacement for Leroy Jethro Gibbs (Mark Harmon).

I enjoyed “Last Tango in Halifax” incredibly much. Can you tell me if it’s coming back?

The series starring Derek Jacobi and Anne Reid ended in 2020.

I recently read that actor Sam Rockwell was celebrating his 53rd birthday. As an 88-year-old, I’m still a fan of my teen’s B-westerns and wondered if Sam Rockwell is related to the character actor Jack Rockwell, who appeared in so many of the old movies.

Sam Rockwell, an Oscar winner for his performance in “Three Billboards Outside Ebbing, Missouri,” has an acting blood as the son of actors Pete Rockwell and Penny Hess. But I did not associate them with Jack Rockwell, the actor you remembered.

Our question is about the TV show “Timeless.” Is there any hope of a revival, or will anyone stream the episodes?

I do not know of any plans for a revival of the time travel drama. You can find the old episodes streaming on Hulu, including the series finale.